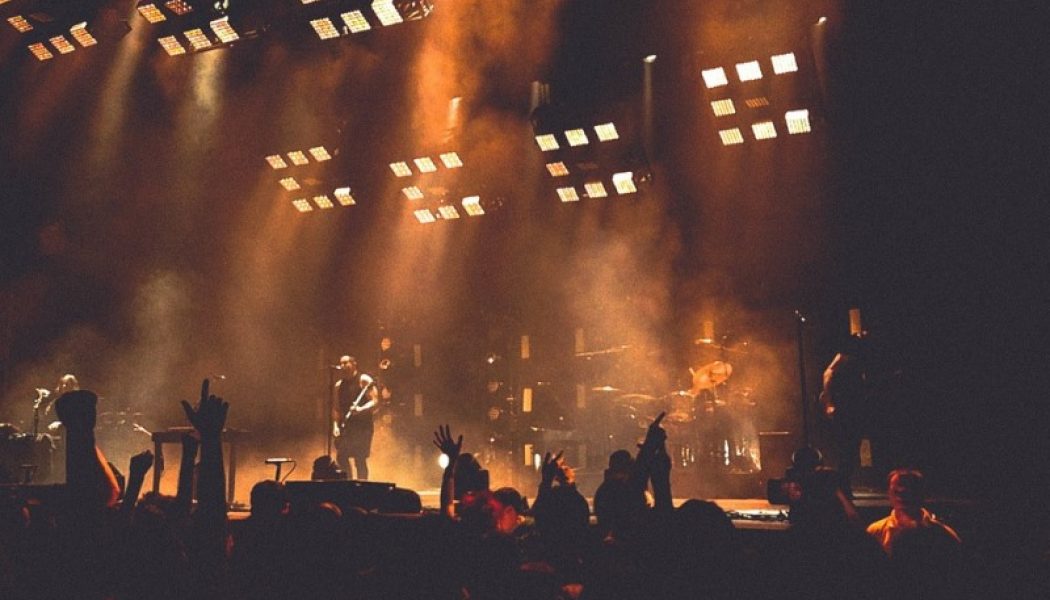 Last night Phil Lesh celebrated the second anniversary of his Terrapin Crossroads venue by treating fans to one heck of a show!

The show is solid all around, as each night of this run has been, but the standout moment was the band’s debut of the Phish classic ‘Free’. Jackie Greene played Trey’s soaring leads while Jon Kadlecik hit the big washing splashes on rhythm guitar and sanf. The song gets about 7 minutes of stage time then is taken over by a ‘Drums’ segment.

Free starts at 18:03 in the above video if you want to jump ahead.

Set 1: Hard To Handle, Second That Emotion, Sitting On Top Of The World, Althea, Beat It On Down The Line, Foolish Heart, Midnight Hour