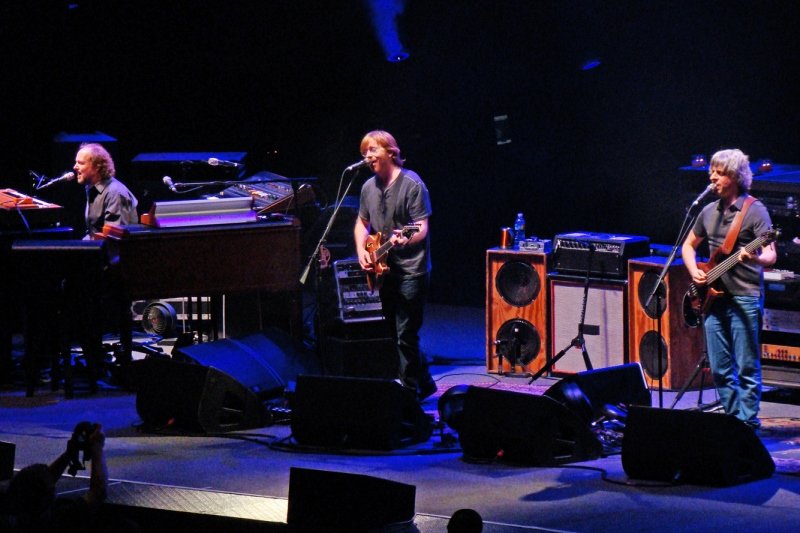 Watch: Phish Documentary Is Filled With Great One Liners & Behind The Scenes Footage

Overview By Anne Hurley – Phishheads may be hard-pressed to define what they love about their idols, the Vermont-based jam band Phish, but they know it when they see it–and hear it. And Bittersweet Motel, the 2000 documentary by Todd Phillips, serves up exactly what they want: generous dollops of the band’s free-form, jazz-laced music and by-the-numbers backstage glimpses of the musicians relaxing during rehearsals, between sets, and after hours. The 84-minute film follows a year in the life of the band, from the happening called the Great Went in Maine in August 1997 through the band’s 1998 European tour (but inexplicably, the film begins with Europe and ends with the Great Went). Along the way, viewers are treated to long snatches of band favorites like “Wilson” and “Down with Disease.”

Some of our favorite one-liners from Bittersweet Motel

“I like to see Phish sober…” – Dready White Dude

“… The girls that are rollin’ up in the Cherokees, their ‘pits are shaved, obviously.” – Justin & Brian 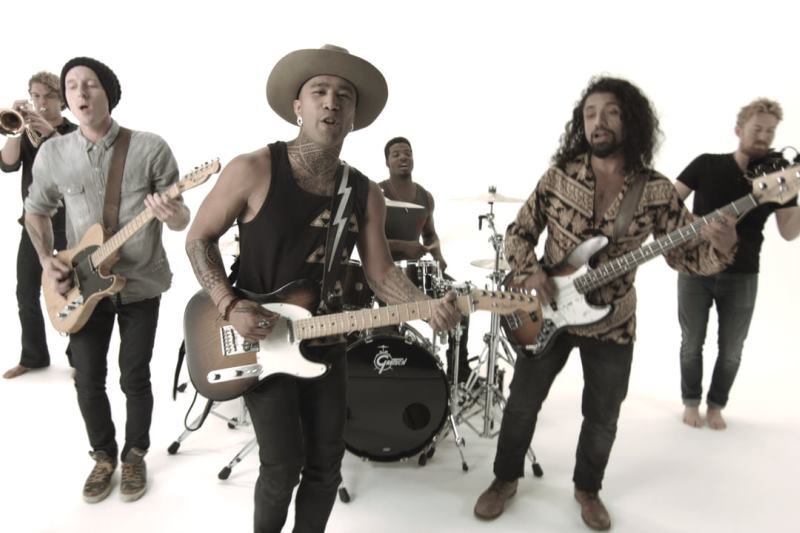 Watch: New Music Video From Nahko & Medicine For The People 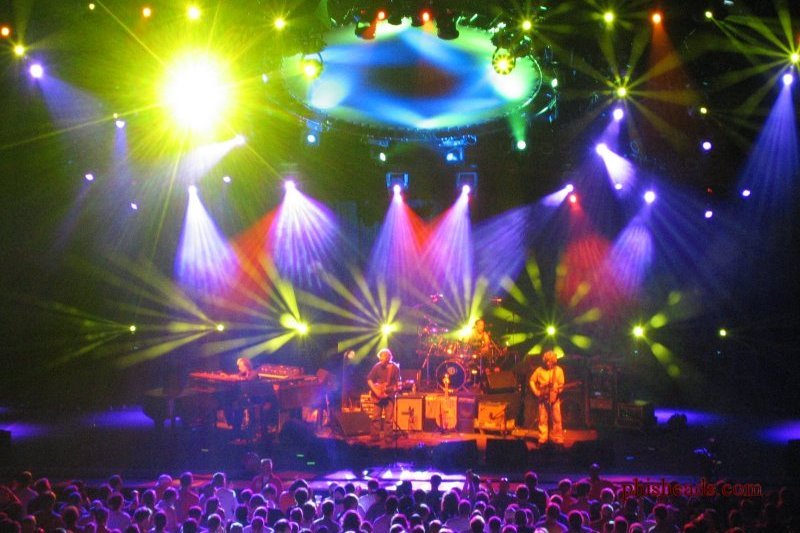 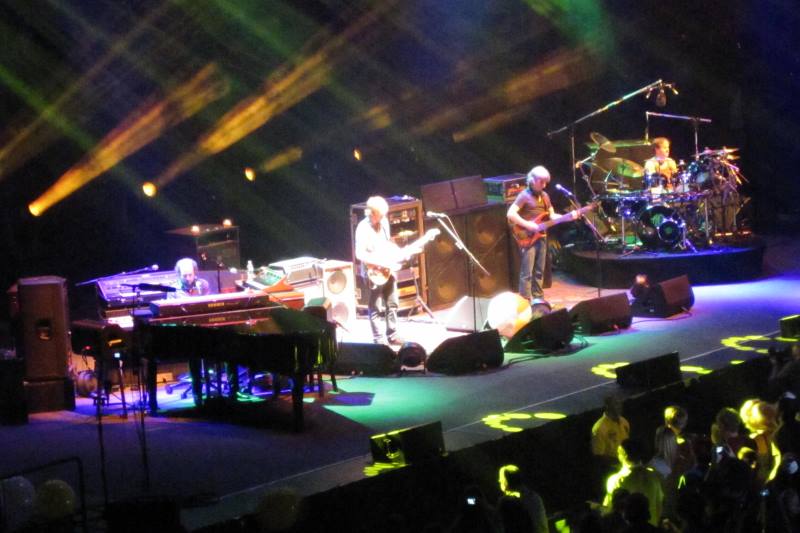 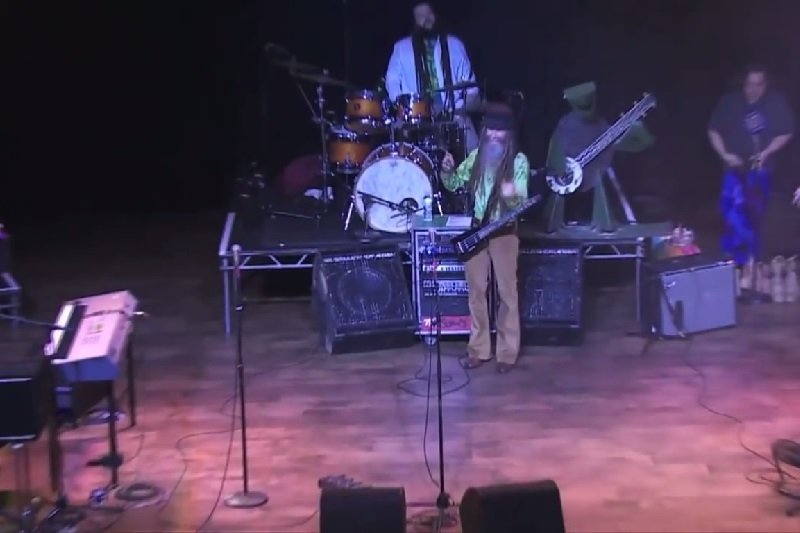 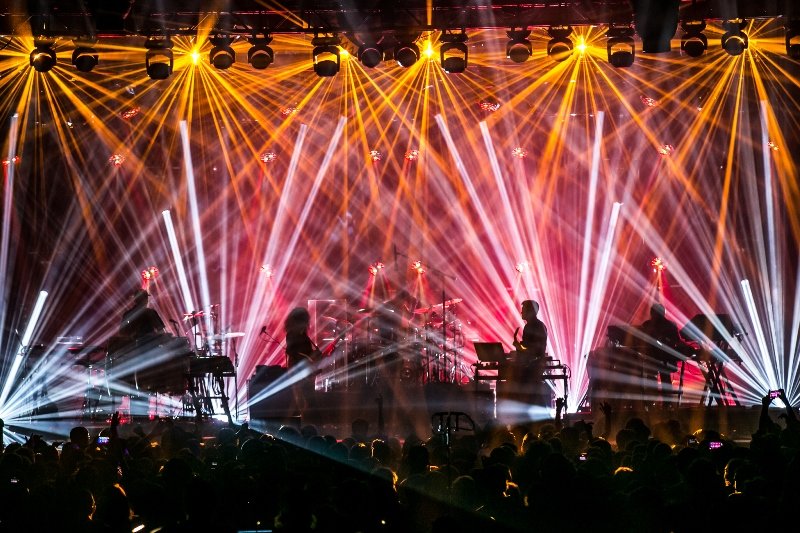 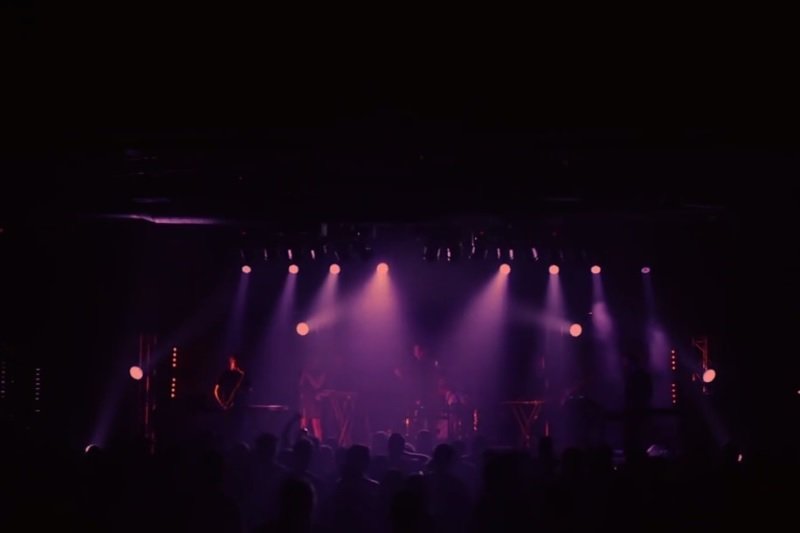 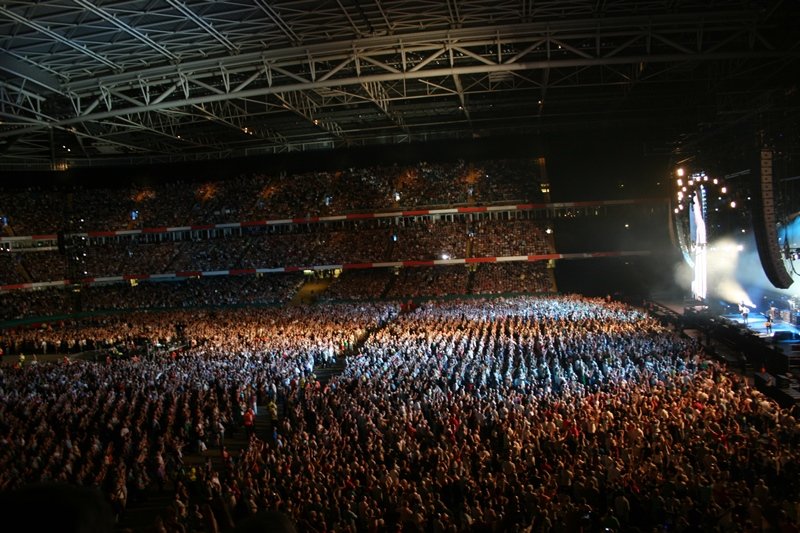 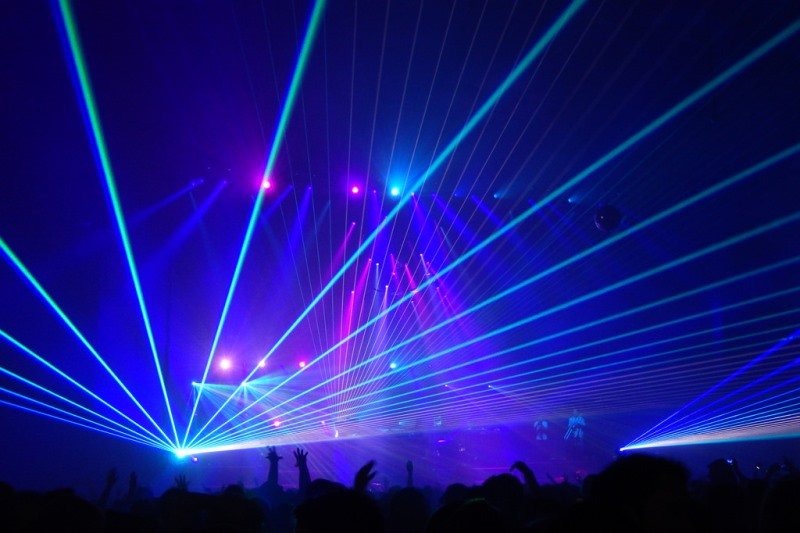