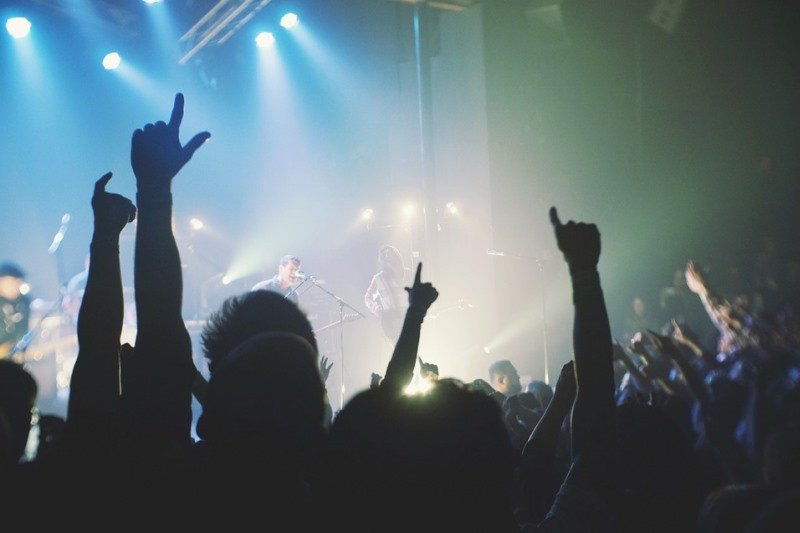 March 6th, 2009 is a day that has not been forgotten for fans of the band Phish.

After a five year “official breakup” Phish had announced they would be returning to the stage at the Hampton Coliseum in Hampton, Virginia for a 3-night run of shows to launch a full tour. Phish’s first public performance since Coventry (August 2004) started with Fluffhead, a song not played since prior to the first hiatus. 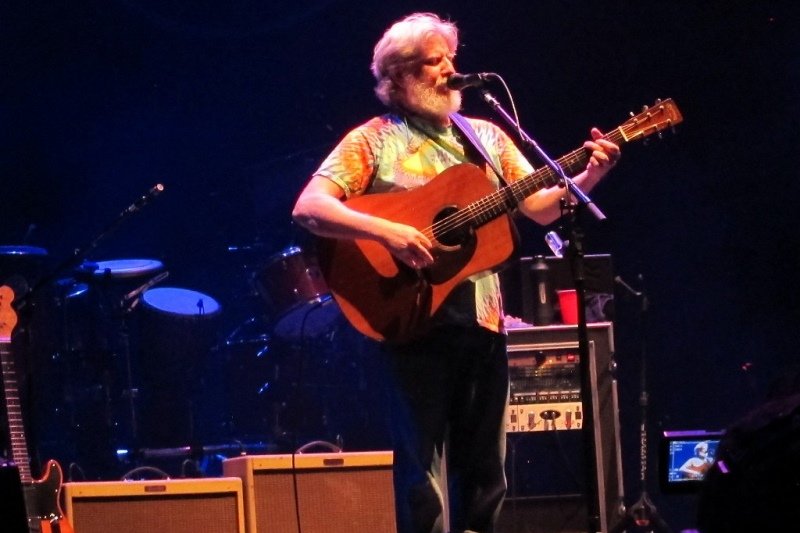 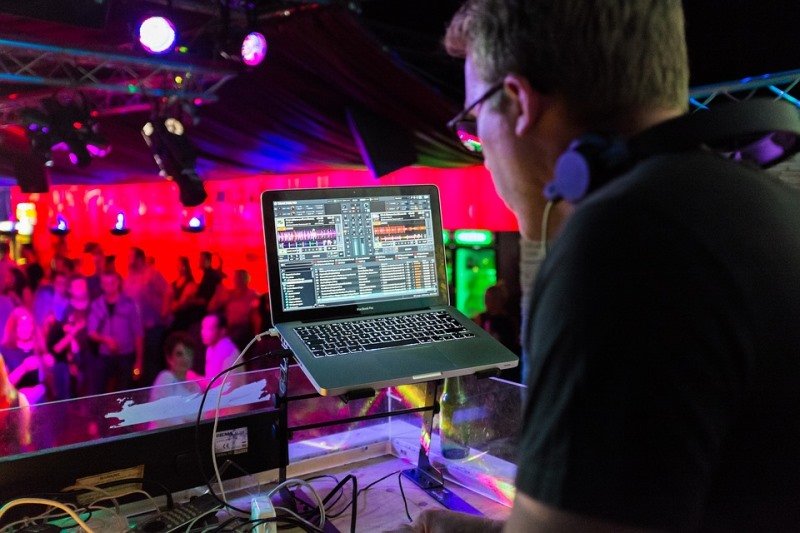