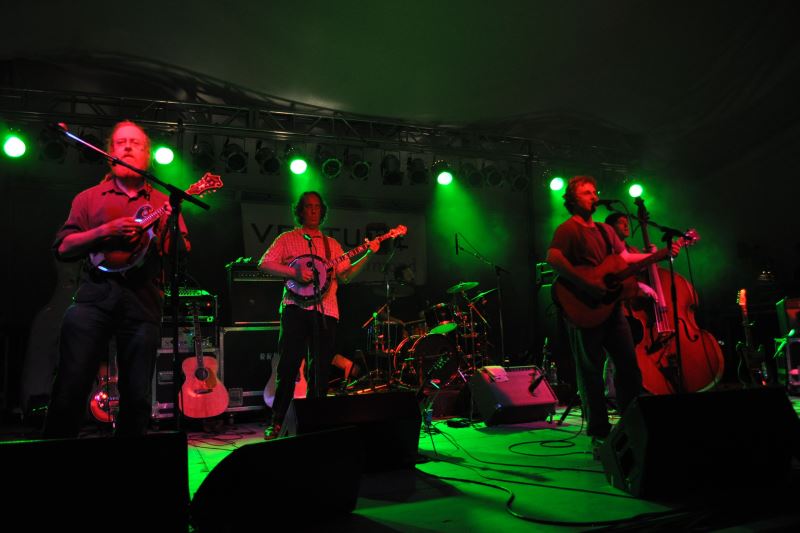 Railroad Earth pulled into its Asheville stop with a cargo of love and good times, a fact not overlooked by eager passengers of both native and rambling ilk, all holding tickets for a sold out show at The Orange Peel. Admittedly, this was a first experience for this reviewer, having often managed to pick alternate acts at festivals. That said, expectations were fairly high for an evening resplendent with high-caliber musicianship.

John Skehan and Tim Carbone did a commendable job roping us in with a Head opener followed by Cold Water; however, it seemed to be universally agreed that the first set, tight in execution and transition was perhaps slightly rote in nature, lacking the spontaneity one looks for from a collection of such talented improvisational artists. Set one also fell short of the one hour mark, its brevity and relative simplicity teasing the crowd and stoking our coals for a livelier and more outgoing second set.

The audience certainly was not sold short on the second leg of their journey. Our Friday night picked up steam similar to passenger trains of yore having just crested the Blue Ridge on the descent into Asheville. Several tracks from the bands most recent album, aptly self-titled Railroad Earth, were interspersed throughout the later portion of the evening along with some true gems. Of particular note amongst show-goers were Daddy-O, which saw a touch of understandably tickled bemusement from Todd while donning Andy’s banjo; Cuckoo Medley with Alabamian and occasional Larry Keel collaborator Jason Flournoy sitting in on banjo; and Goat to begin the encore, which received some Ashe-native love from Justin Perkins, the Kora player in Toubab Krewe. The latter of these nuggets was slightly off-putting as an encore choice only because the band seemed to take somewhat of a deferential stance to the West African lute-harp instrument. The second set more than made up for any misgivings concerning the first with the audience coming together on foot-stompers and flashing their pearly whites in grins that would make any picker proud.

Though the show had its ups and downs, there is no denying that Railroad Earth should definitely be on your ‘Must Catch’ list for this year’s festival season. 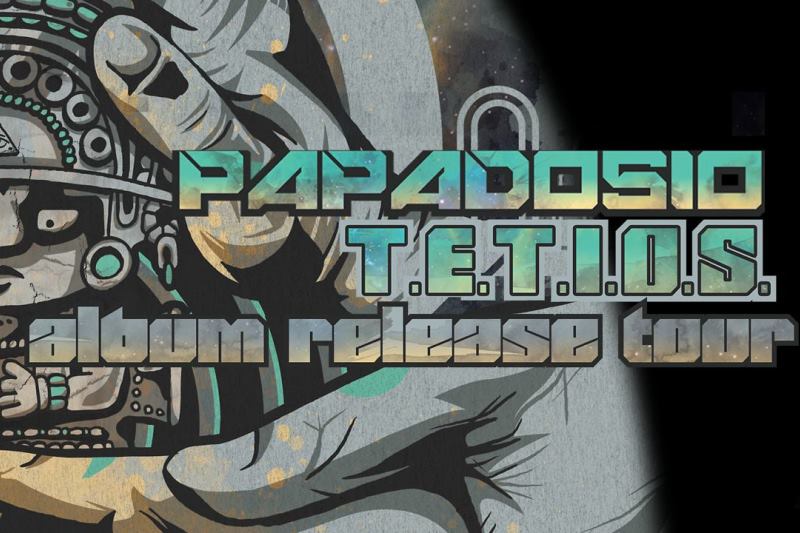 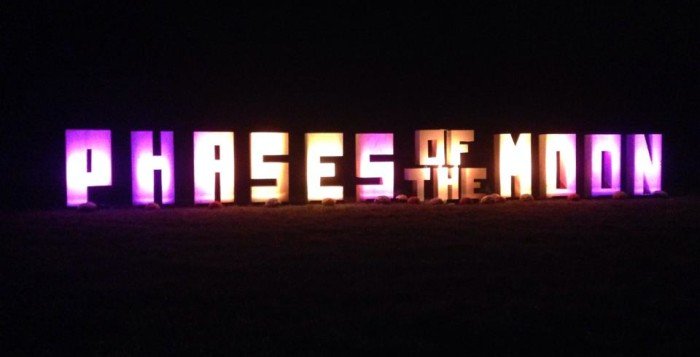 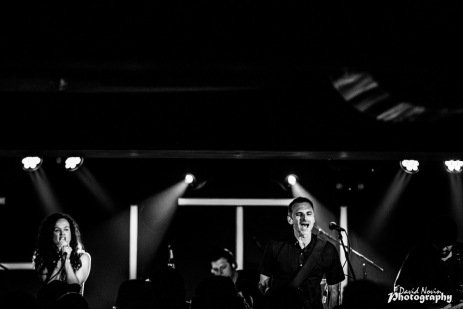 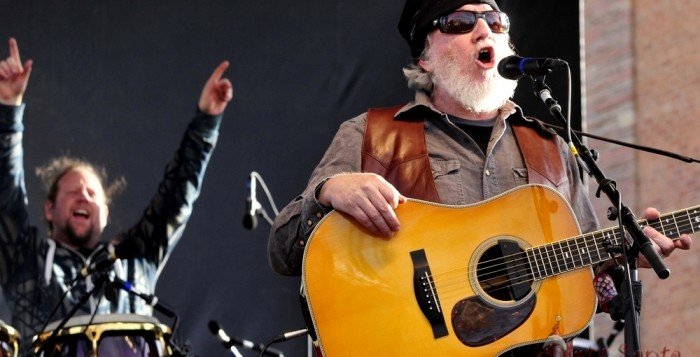 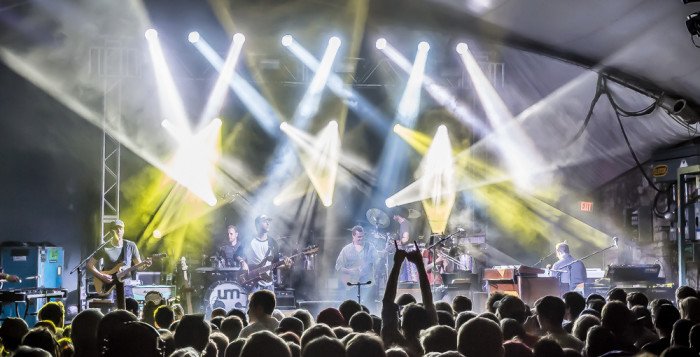 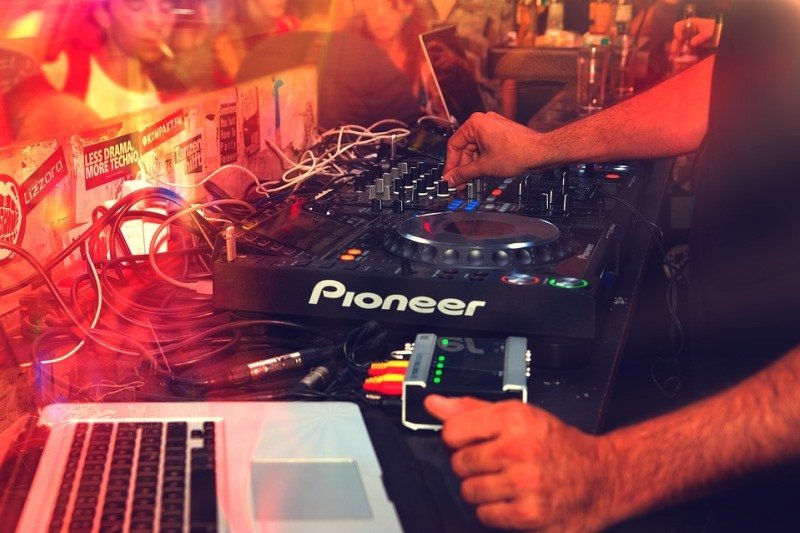