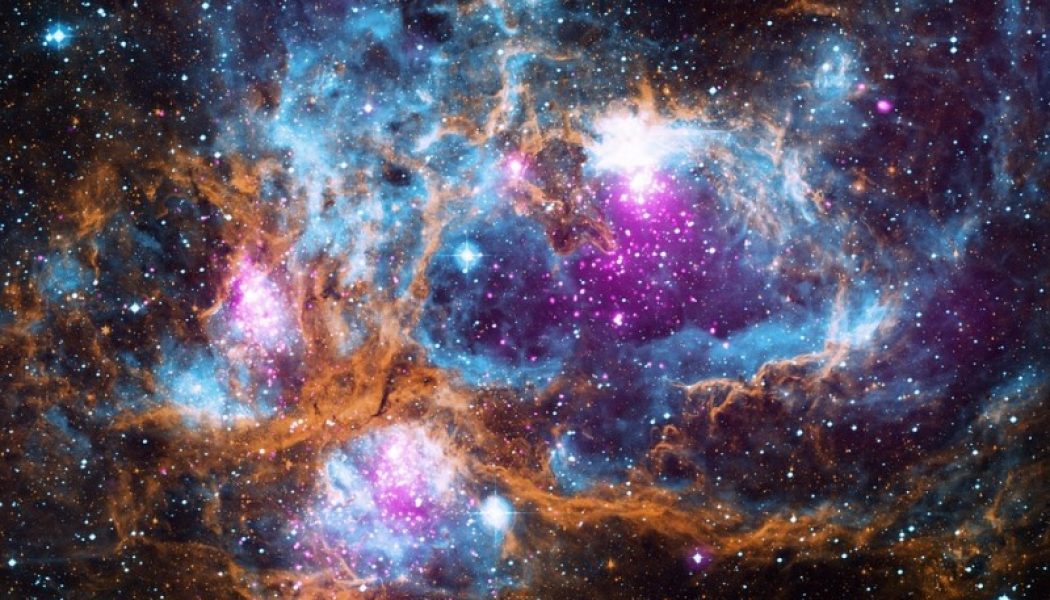 Octopus Nebula are one of the best sounding jamtronica bands out there right now. They have been on the scene in the Denver/Boulder area for quite some time and after last year’s performance at Re:Generation, there has been a bit of a larger buzz surrounding them.

If you haven’t heard them, you must give their late 2011 release a listen.

I’ll be honest, I have been sitting here attempting to right this perfect review for a few days now and frankly, the band bio on the Octopus Nebula website tells their story so well that I decided to to just post it here.:

Colorado’s Octopus Nebula has recently opened up on the scene, impressing audiences far and wide with their new style of music that blends elements of electronic, ambient, downtemps, breakbeat, rock, acid jazz, and ethereal grooves.

Originally formed in 2004, the current incarnation coalesced in 2008 and consists of Fleeb Thomas on bass, Robin Bloch on guitar, John Safarik on keys, and Dan Raasch on drums. These musicians have come together not only to inspire the dance floor (which they do on a regular basis), but also to spread positive vibrations through music.

The rise of Octopus Nebula has been swift and complete, as was evidenced at the first show they ever played together, a sold-out gig at Colorado’s famous Mishawaka Amphitheater with musical icons from across the pond, Shpongle and Ott. In addition to these two major names, Octopus Nebula has shared the stage with such heavy-hitters as the Disco Biscuits, Random Rab, Bluetech, Lotus, and many more.

Currently laying out the textured psychedelic grooves for their first album, Octopus Nebula shuns the formulaic in favor of a purely original sound, a gamble that has paid off in the long run for this talented quartet.