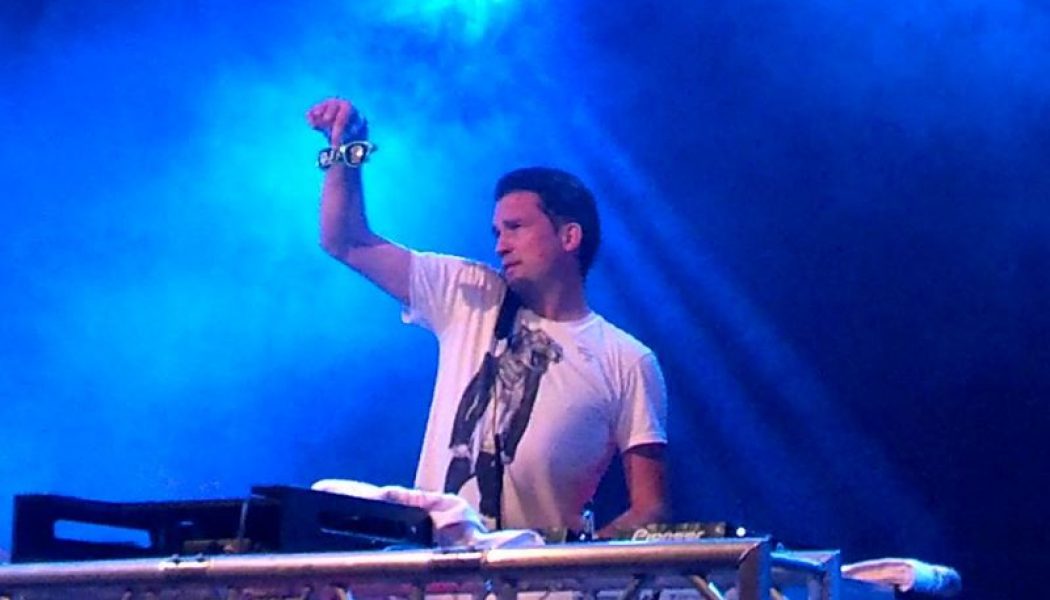 MartyParty, the South African born & now Brooklyn based producer released his newest album, Six Shots Of Jameson, on January 30th to a worldwide audience that is hungry for fresh electronic dance music.

Within the first few hours of being posted on iTunes, Six Shots of Jameson was spotted in the Top 20 Dance Albums and by mid morning had pushed its way into the Top 10 & eventually peaking in position #7 right next to Skrillex & Steve Aoki. With EDM artists receiving so much mainstream attention over the last few years (and especially the last 12 months), it comes as no surprise that an album with this much hype was able to rank so quickly.

The 12 track studio album showcases a cutting edge array of beats and soundscapes. Always pushing the envelope, MartyParty’s newest album is wildly progressive with slow rolling bass, huge dubstep drops and heavy hip-hop tendencies. Leading up to the official release of Six Shots, Marty leaked a few of the tracks to various outlets to showcase- we have compiled the tracks below. Buy Six Shots Of Jameson Now!

Have a listen, download them to your device and enjoy the Purple magic that MartyParty always seems to stir up!

Contest: Want to be on MartyParty’s guest list +1 for this Friday’s show at The Mid in Chicago? Leave a comment below naming your favorite track from Six Shots of Jameson. Its that easy! Share or Tweet the article to double your odds!

A winner will be randomly selected on Friday at noon (CST). Connect with Facebook to ensure that we can get ahold of you!

Update: Contest is closed. Winner has been announced. Thanks for playing!