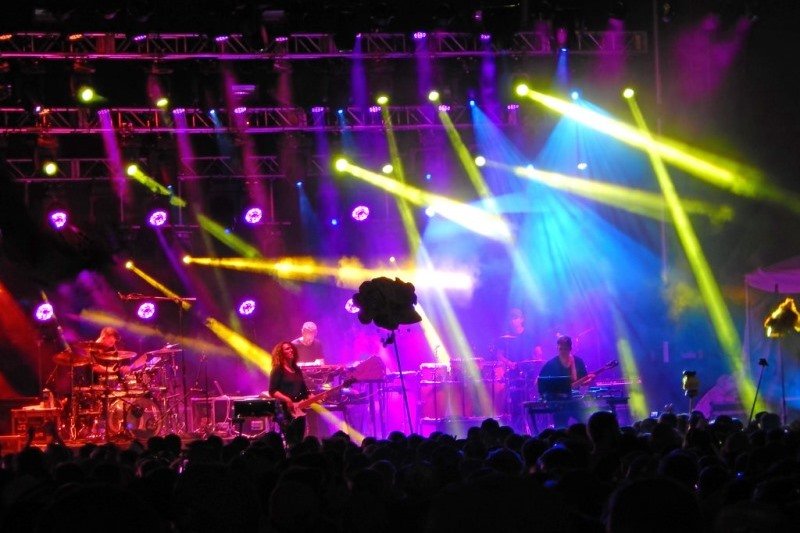 STS9 has announced that the Lazy Americanz will be performing each night at the band’s upcoming 2-night stand at the legendary Red Rocks Amphitheater in Morrison, Colorado.  The band will play “In The Round” during STS9′s setbreaks, an honor that Bassnectar, The Glitch Mob, Welder and others have had the opportunity of doing in years past.

Lazy Americanz is a four-man band comprised of Grammy Award-winning production team J.U.S.T.I.C.E. League (Rook Flair, Coli Uncensored, and Kenny Barto) along with guitarist/vocalist/songwriter Tyler Cates. United by their love for live instrumentation, mutual respect for a broad range of genres, and a standard of sound quality that has pushed them to forgo the plug-ins others rely on in favor of old school production methods, the foursome has long been amassing a healthy portfolio of untapped music in preparation for exactly the kind of project that has now been realized as Lazy Americanz. Buy STS9 Tickets Here. 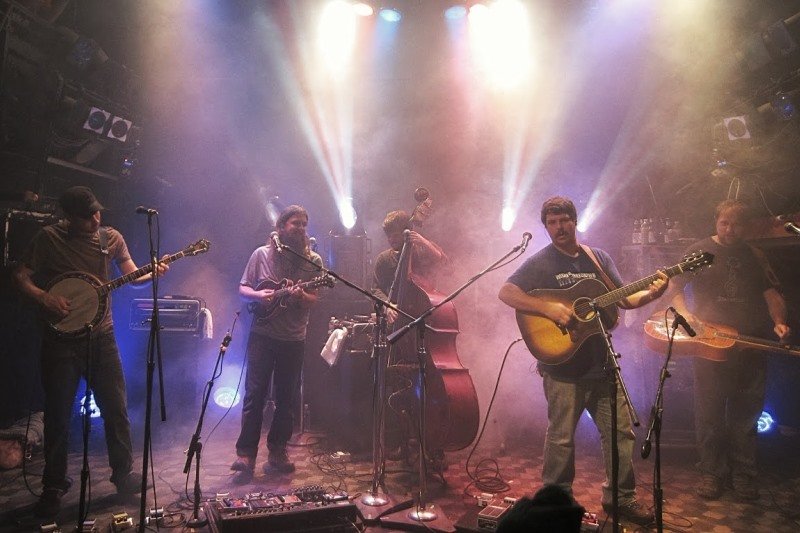 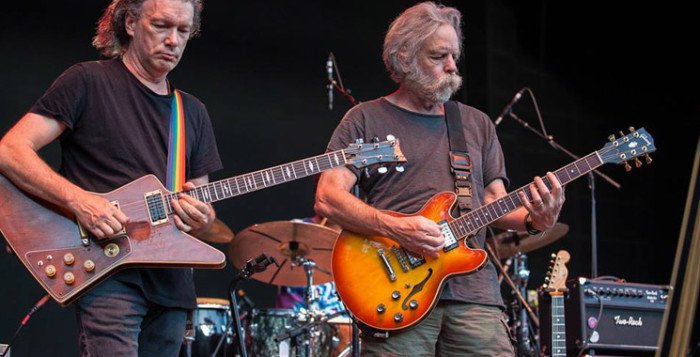 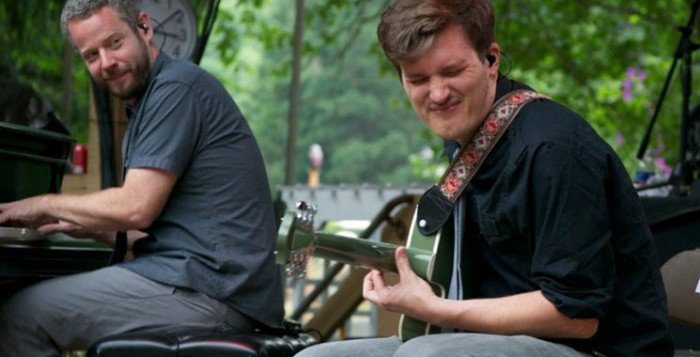 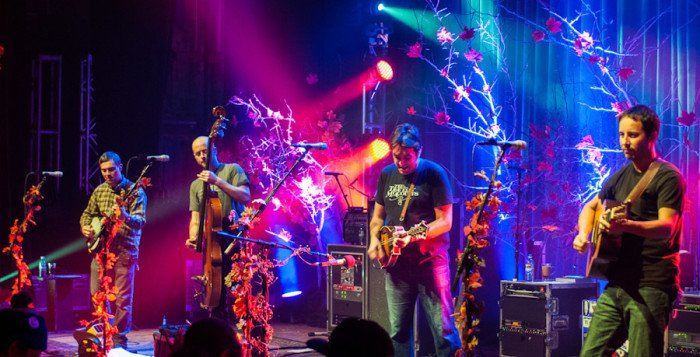 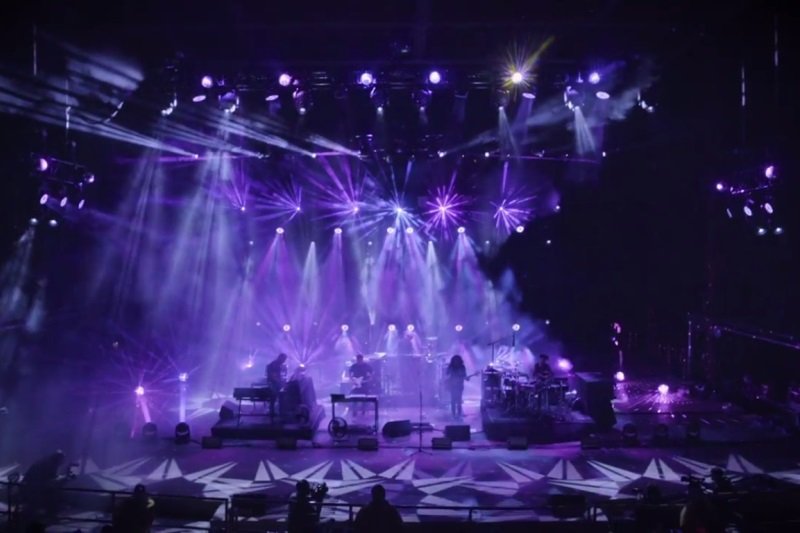 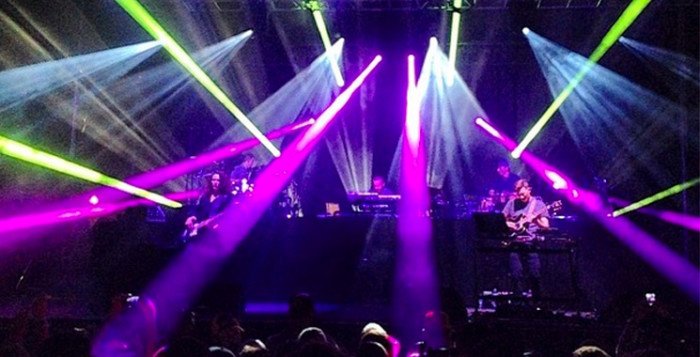 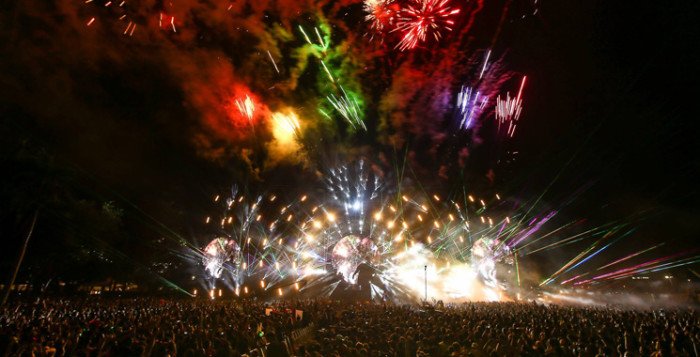 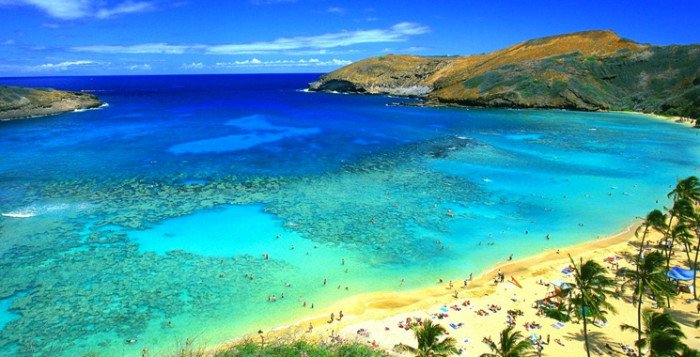 Is Phish Planning A Destination Festival In Hawaii For 2014?