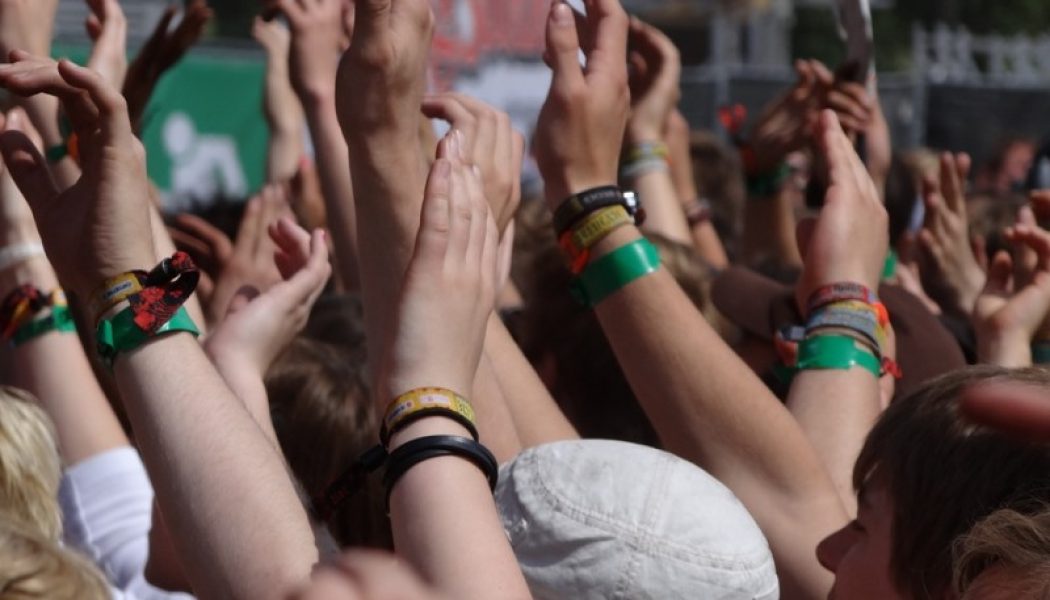 Kyle Hollingsworth of The String Cheese Incident, once again, has brought his Summer of Brews across the nation – a series of exclusive craft beer events.

After five consecutive sell-outs of his flagship event, Kyle’s Brew Fest, Hollingsworth returns this summer with his charity beer festival and concert to Austin, TX and in Boulder, CO.

Tickets for Brew Fest are available at KyleHollingsworth.com. Both festivals will benefit Conscious Alliance.

After a successful showing at Cedar Street Courtyard on the 6th, Kyle says that he “…digs the craft beer scene in Austin”.

This summer also marks the third year that Hollingsworth’s beer, Hoopla Pale Ale, will be found nationwide in stores and bars in cans, 22-ounce bombers, and draft.

Featuring more than 10 breweries and 20 craft beers plus an exclusive performance from Kyle Hollingsworth with Mountain Standard Time.