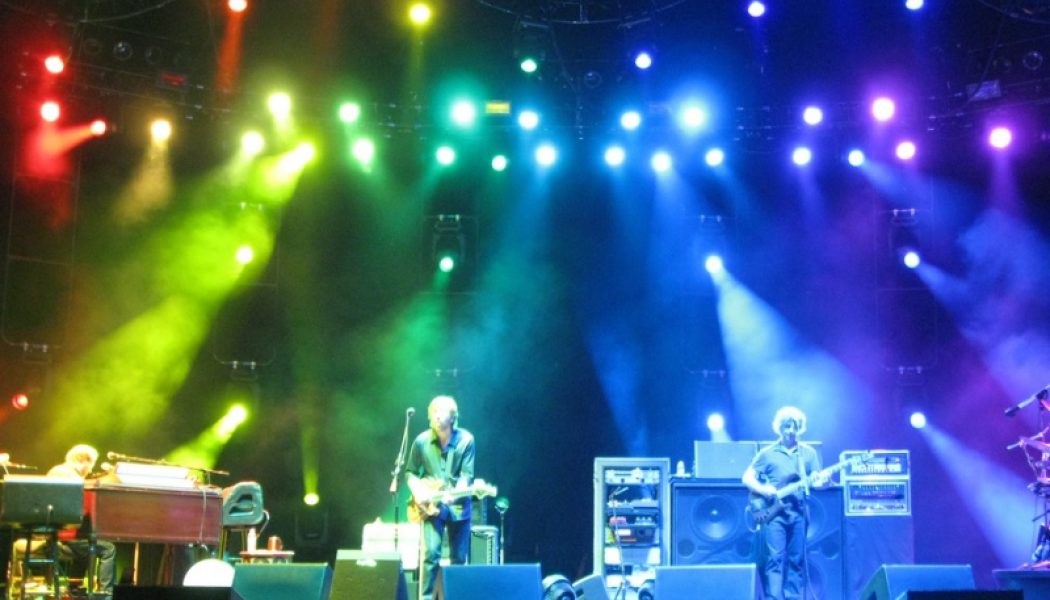 Phish will kick off a 12-date Fall Tour that will take them to seven cities in the west beginning October 17 with its first-ever show at Matthew Knight Arena in Eugene, OR. The band will play two consecutive nights at Santa Barbara Bowl (October 21 & 22), a venue Phish first played as openers for Santana in 1992, and their first show at Los Angeles’ Forum since Valentine’s Day 2003. 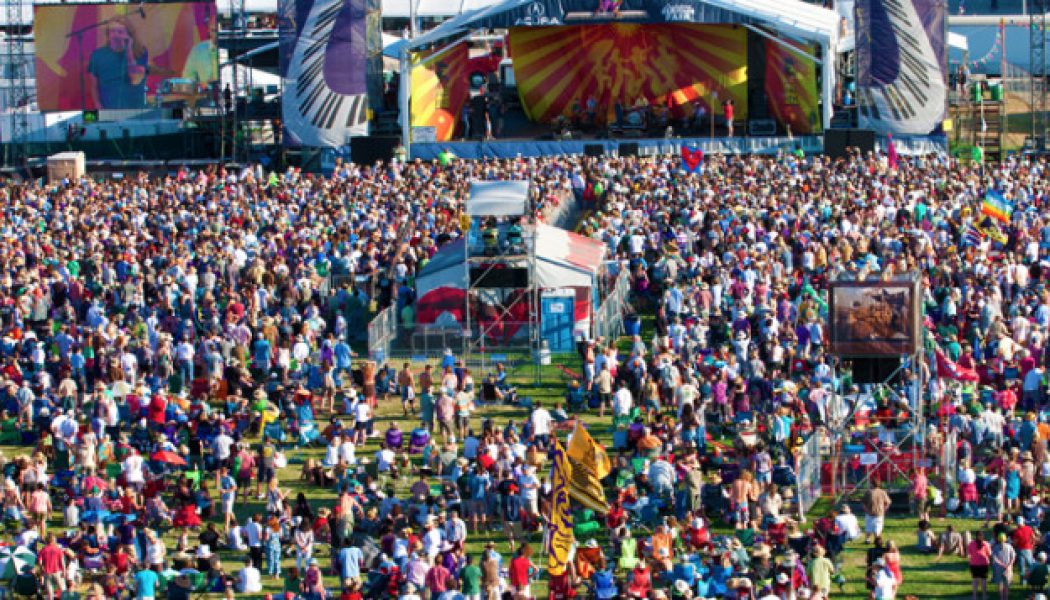