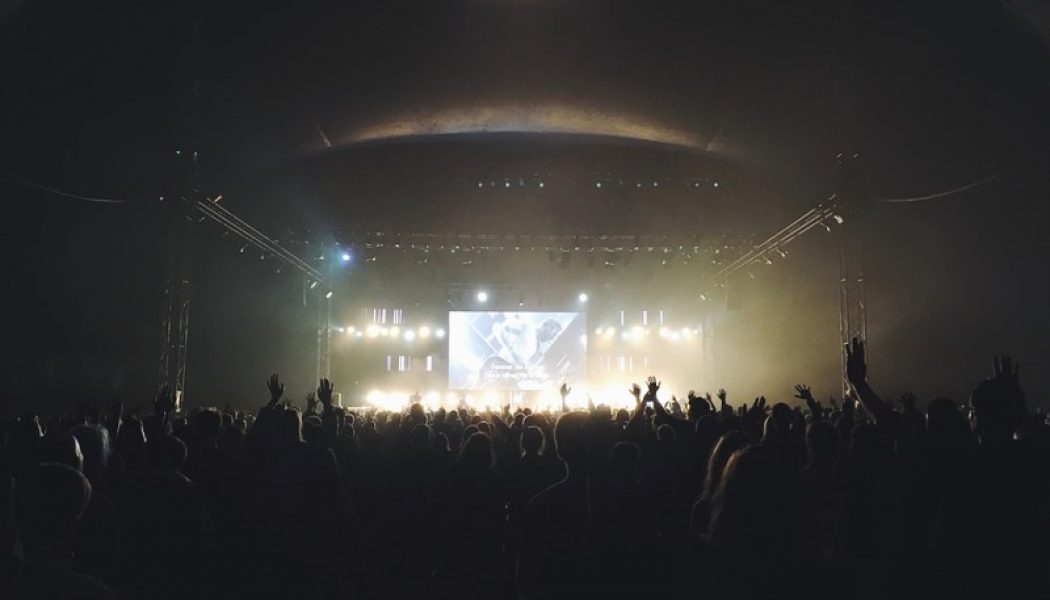 Stuck Inside Because Of The Snow? Throw A Living Room Dance Party With These Live Concert Videos 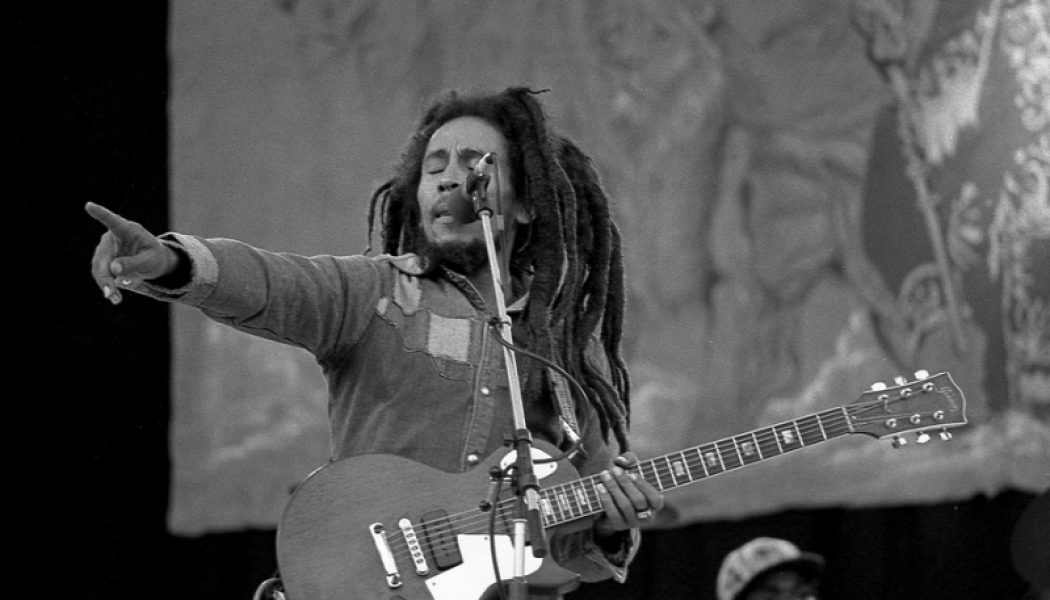 Bob Marley Documentary Scheduled To Stream Via Facebook On 4/20 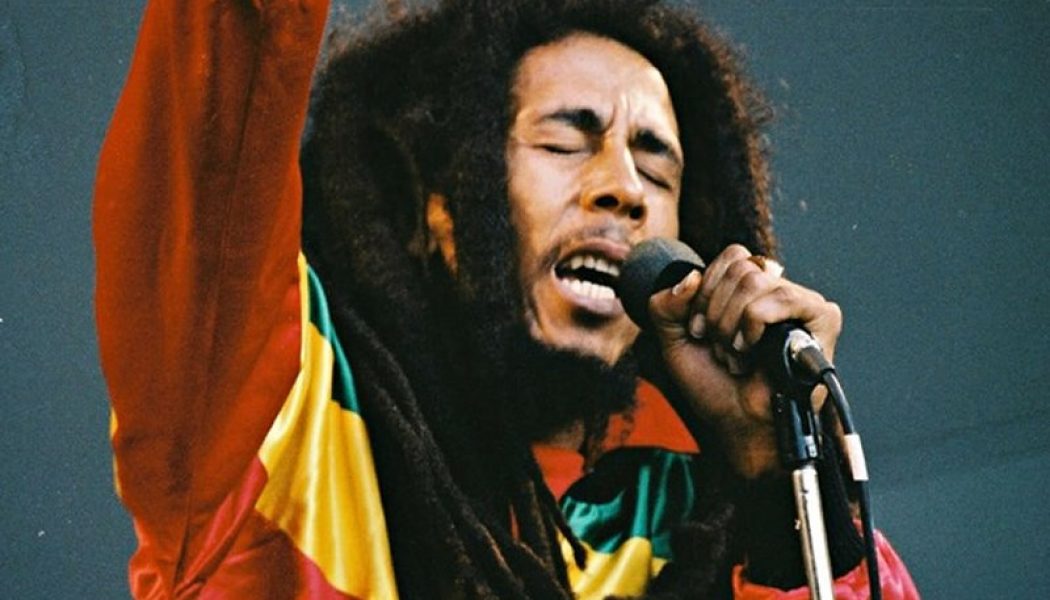 Born Robert Nesta Marley, he was born in Jamaica, and became the first major rock star to come out of a Third World country, according to Rolling Stone magazine. Marley died of melanoma cancer that spread from his toe to the rest of his body. He died in Miami on the morning of May 11, 1981, at the age of 36.