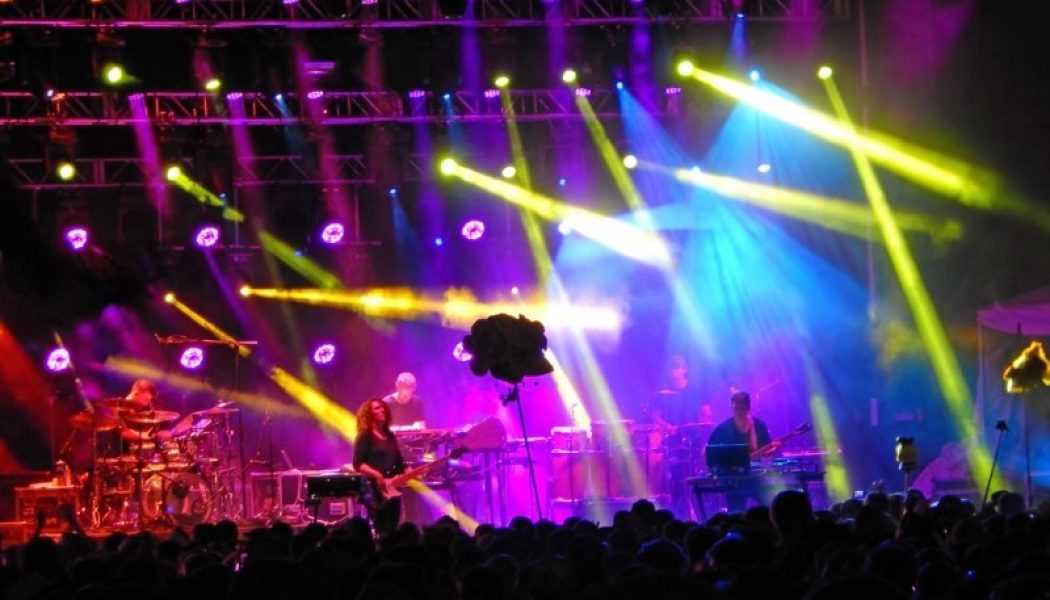 STS9 has announced that the Lazy Americanz will be performing each night at the band’s upcoming 2-night stand at the legendary Red Rocks Amphitheater in Morrison, Colorado.  The band will play “In The Round” during STS9′s setbreaks, an honor that Bassnectar, The Glitch Mob, Welder and others have had the opportunity of doing in years past. 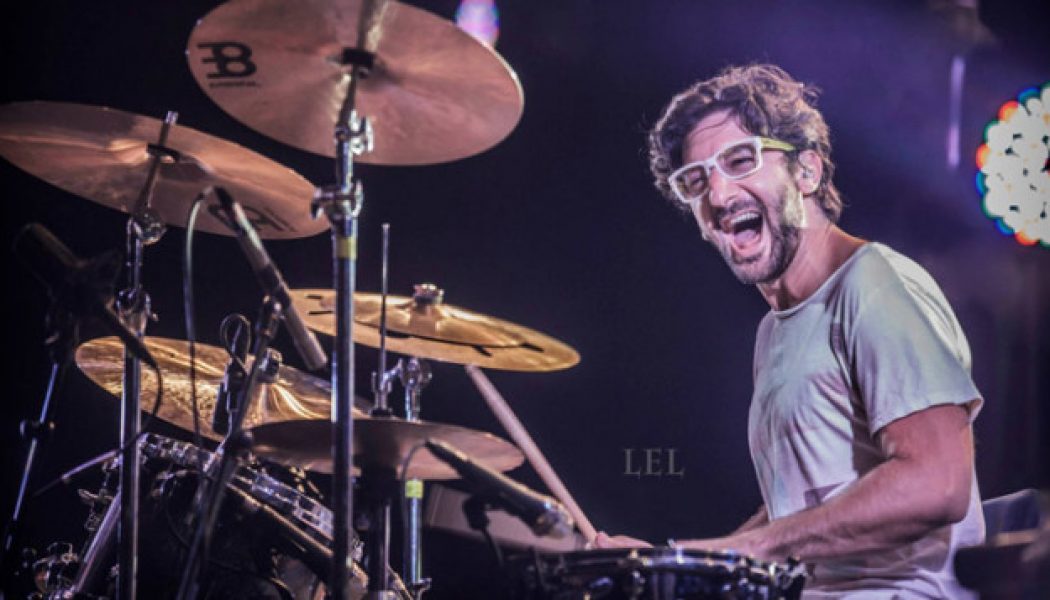 Photo by Live Edits Lab – Big Gigantic – the much hyped live EDM duo from Colorado – just dropped a hefty announcement that they will be touring hard this fall. The month of October is nearly booked solid (20 shows in 28 days) and runs from New York City to Memphis, Detroit, Atlanta and a ton of places in between. 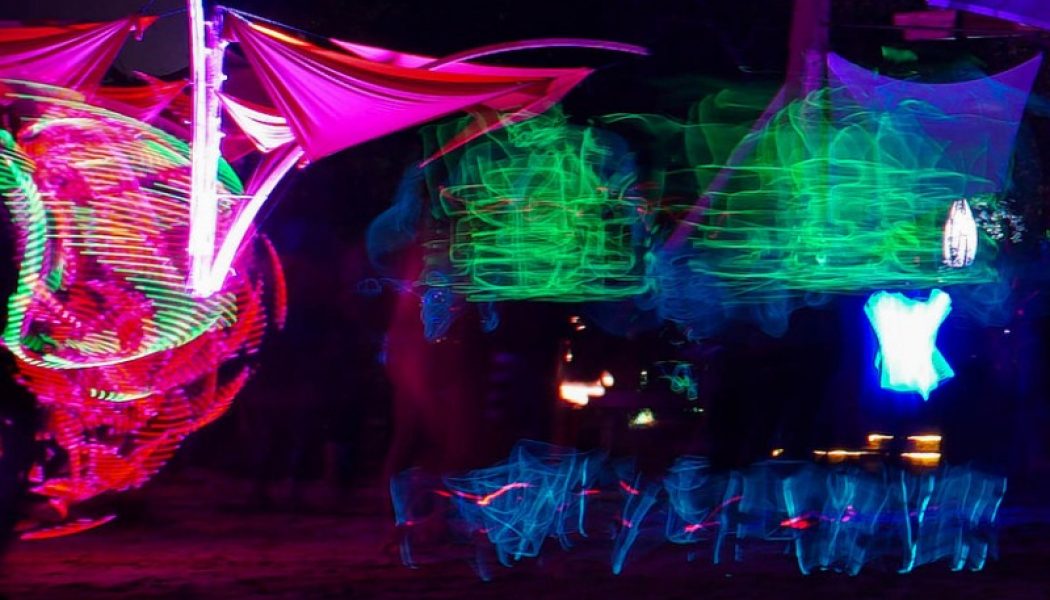 Photo by Jazzwall Arts – Shambhala Music Festival is less than a week away and we wanted to let our readers know which artists are on our must see list for the weekend! 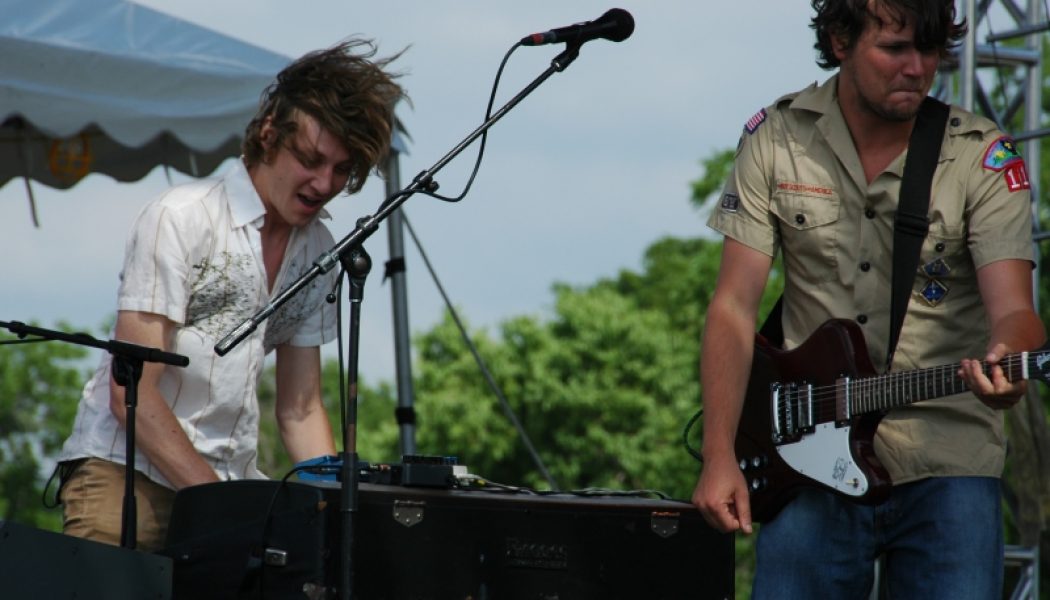 Wakarusa Thanks Their ‘Wakafarians’ With A Killer Recap Video 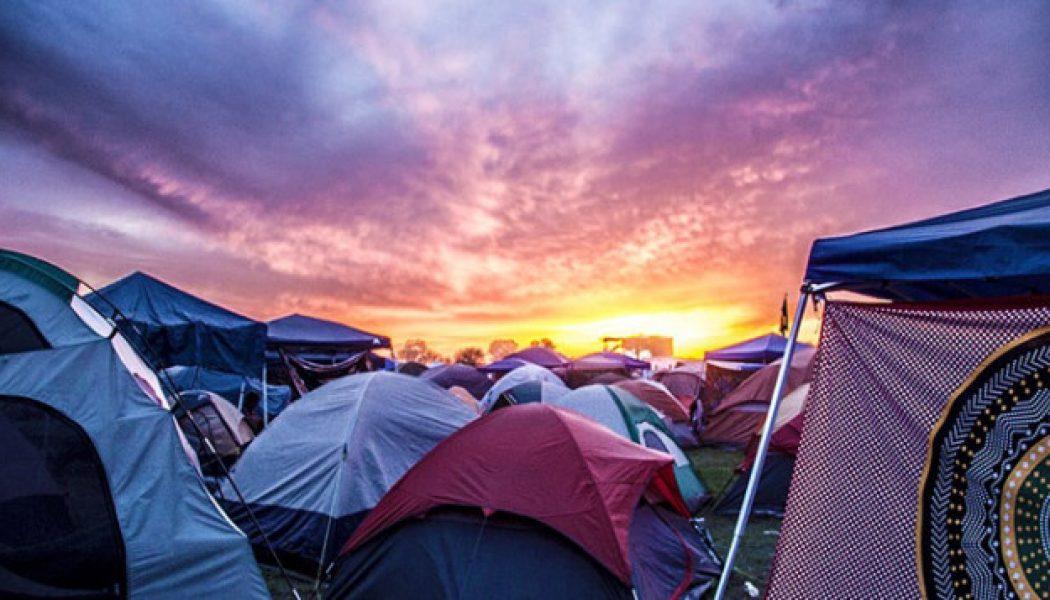 Photo by Erin Leader – The 14th annual Summer Camp Music Festival took place this past weekend and TreeThugger’s newest contributor Emma has come back with a detailed report on her Top 10 Musical Moments from this year’s event. 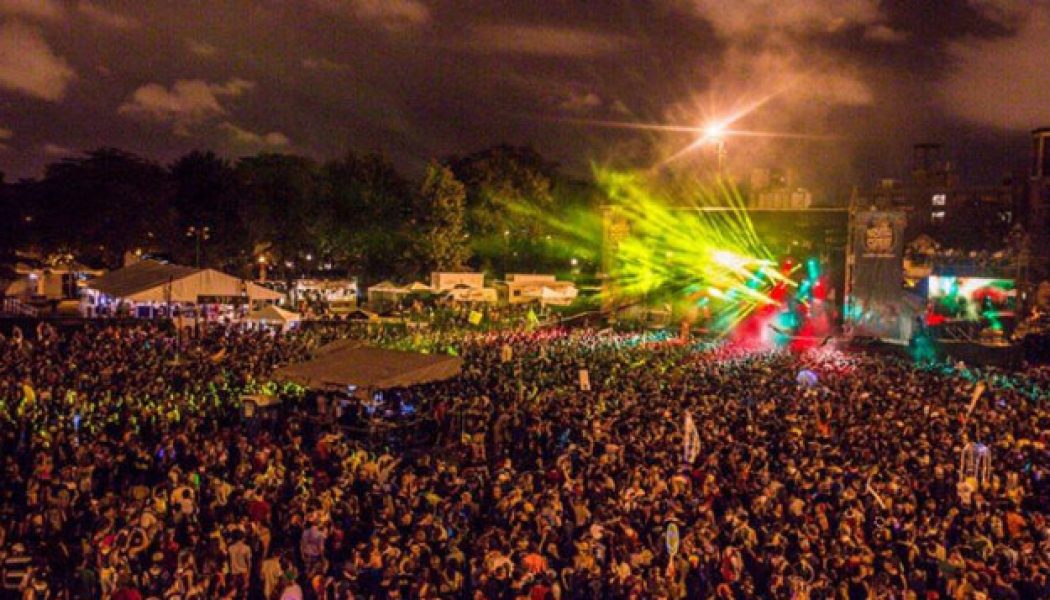 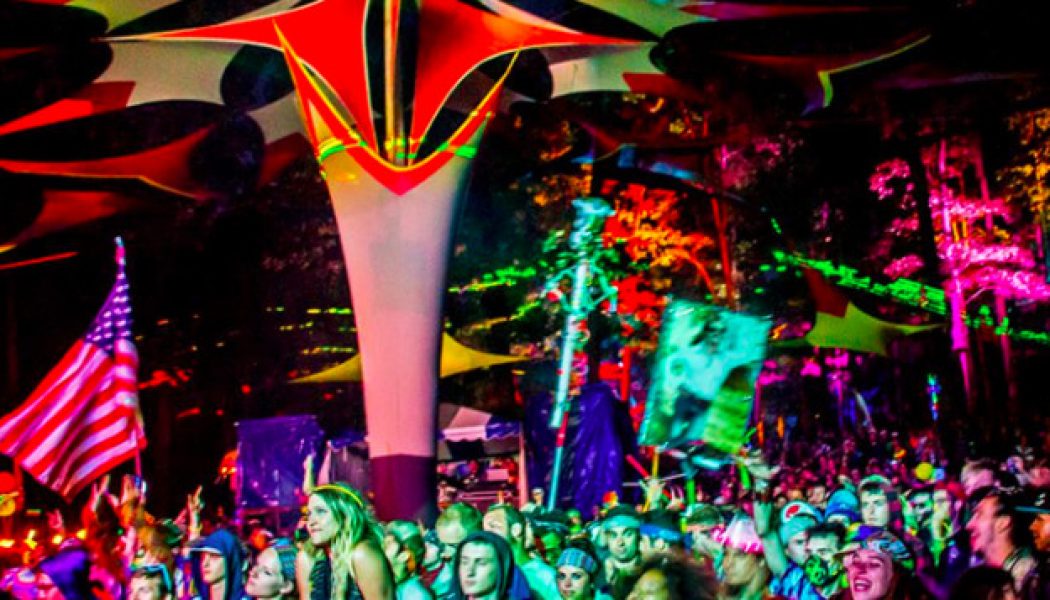 Wakarusa just dropped their 2nd round of the 2014 lineup and we have the full list for you! 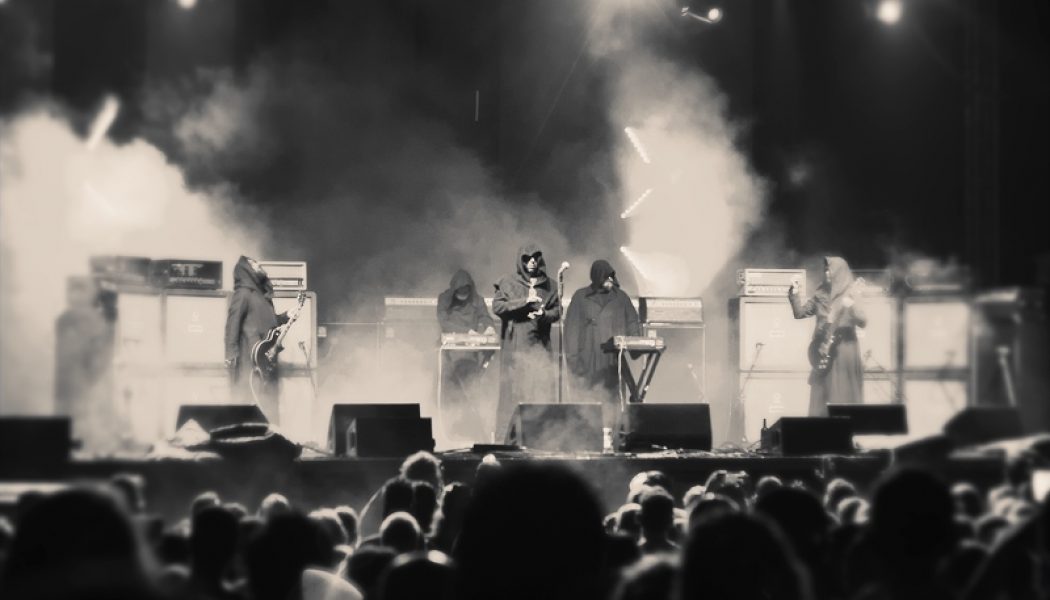 Moogfest is getting a facelift for 2013! Event promoters are changing the name and the format for 2013 with the launch of The Mountain Oasis Electronic Music Summit. 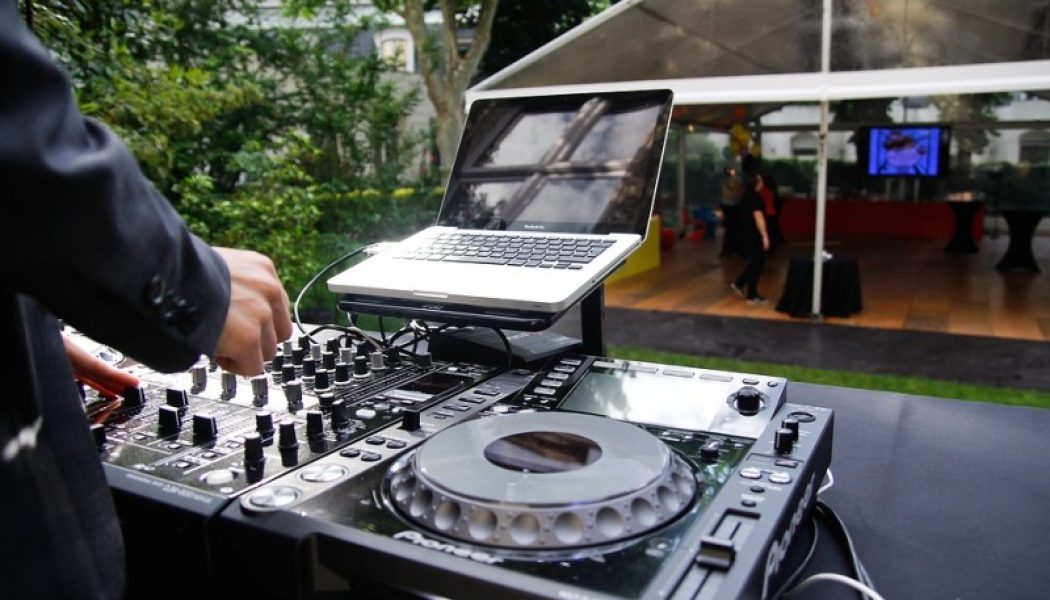 Last month we were able to sit down with our old friend Jason Hann and spend some time chatting. 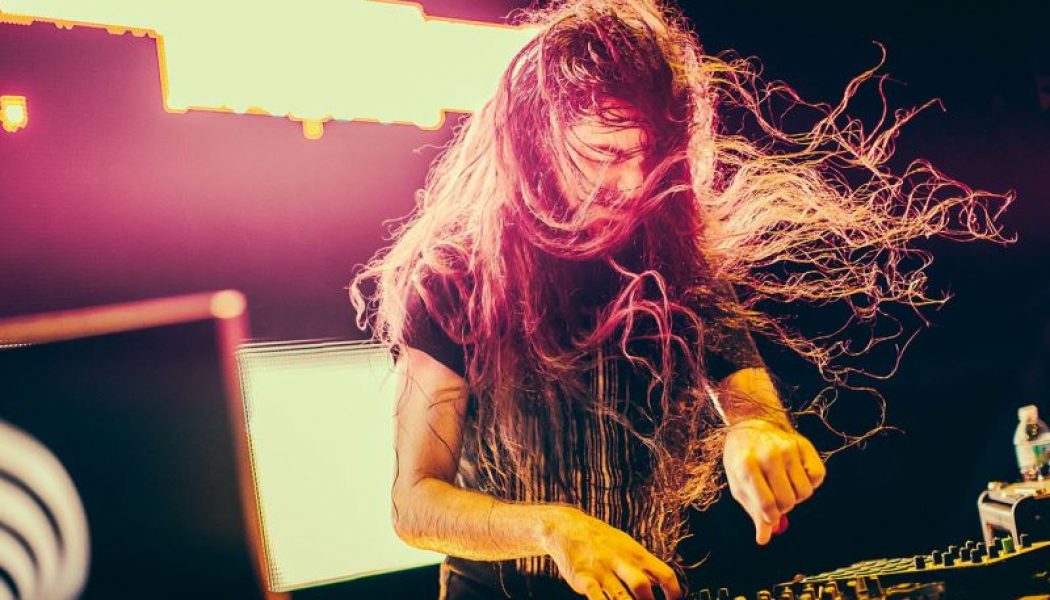 Bassnectar Chats About Pushing Buttons & What It Means To DJ

Lorin Ashton, aka Bassnectar, recently hopped on his blog to field a classic question about performing and DJing. Due to some recent internet hype surrounding “button pushing”, Lorin decided to take a stab at the topic himself. 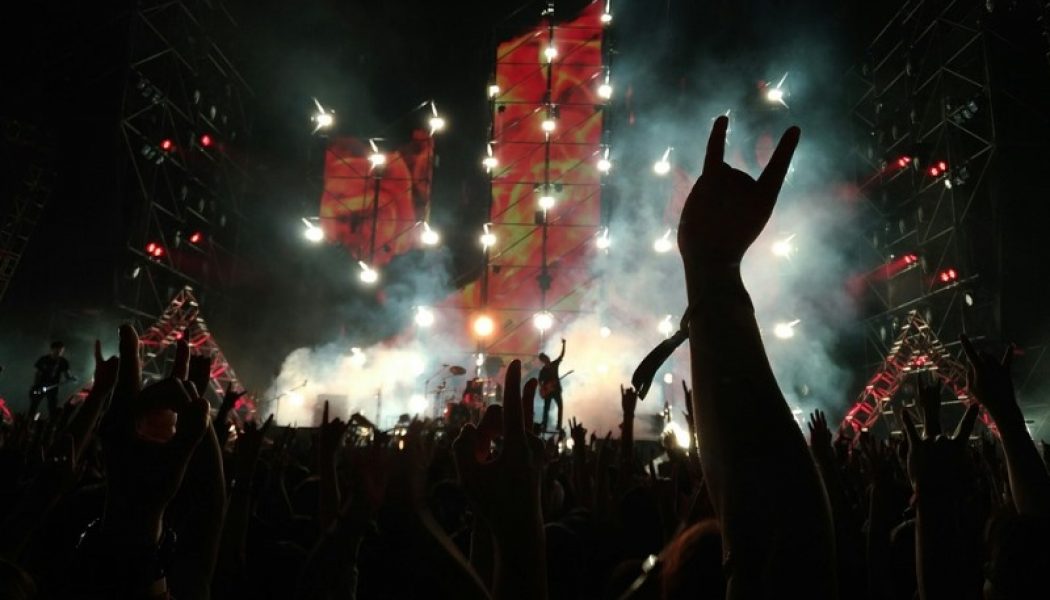 Update: It seems as though even Bassnectar is pissed. See the below gallery for a screenshot.