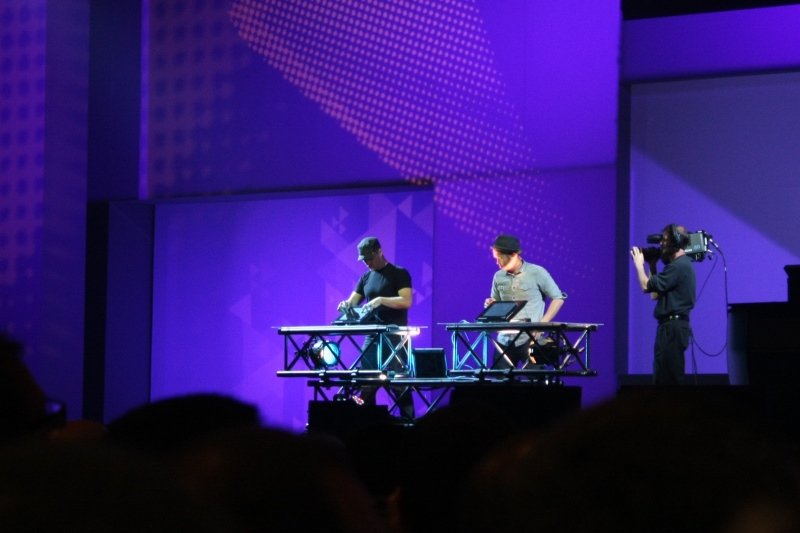 Posted on the Glitch Mob Soundcloud page titled as ‘New Album Preview’, this 3 minute track has exploded with a few thousand listens in a matter of minutes after being posted.

When a group, with as much clout as these guys have, post a link on their Facebook wall; everyone is sure to click! Couple that with the jittery anticipation from the glitch-hop fan community over their upcoming album and this April Fools Day joke was a genius move by Boreta, Ooah & edIT.

TreeThugger has reached out to the band members for comment on today’s prank and we will update this article if we learn anything more.

edIT, Ooah, and Boreta are The Glitch Mob, the straight crunkest bunch of music masters this side of oblivion; their sets of the dirtiest, stickiest, nastiest, most insane bass licks make dancers’ brains explode.

The Glitch Mob is dropping the filthy sounds of the future up and down the West Coast and around the globe, crunking out crowds left and right and conquering the bodies of all who stumble into the insane dance riot that is a Glitch Mob show. The boys have pulled music out of the headphones and put the emphasis back on the live musical experience, and the community that is created from the energy on the dance floor goes absolutely freaking bananas to their obese bass licks and cut-up vocals.

You walk off the dance floor at a Glitch Mob show transformed; their music serves the social function of unification through movement, and there is no going back.

Now for some legit tracks that genuinely showcase The Glitch Mob’s sound.
Enjoy these free downloads. 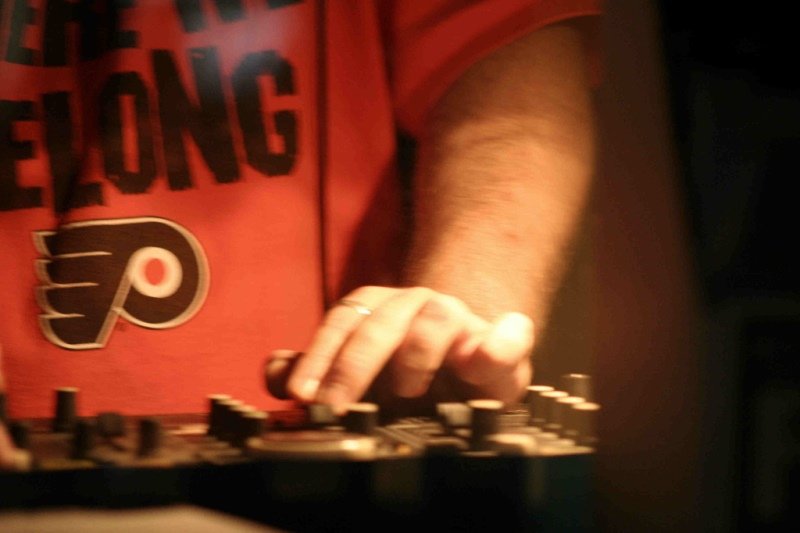 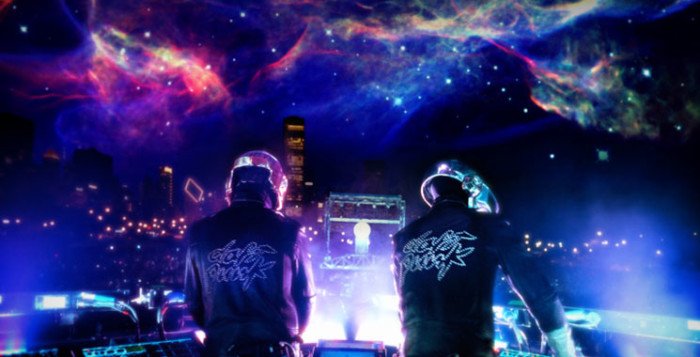 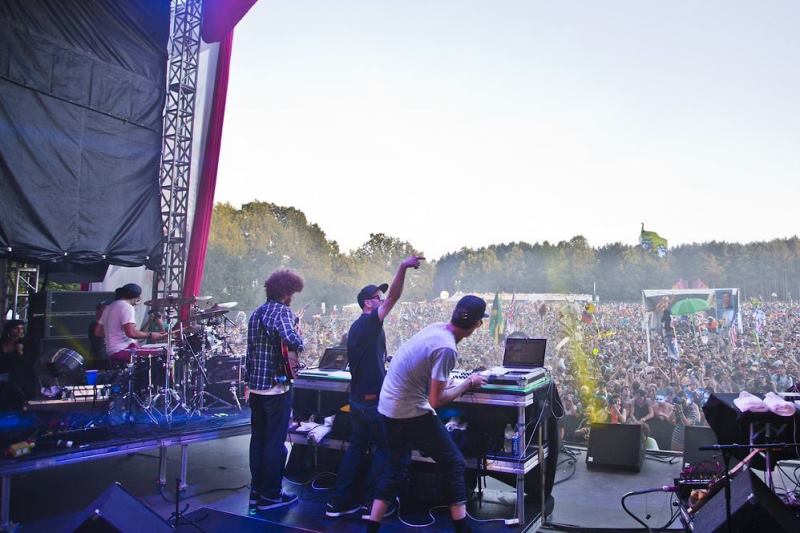 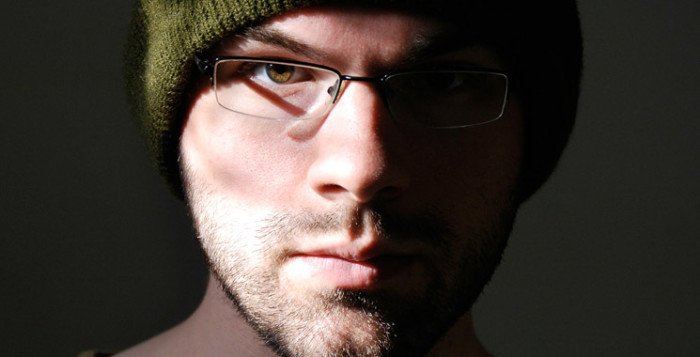 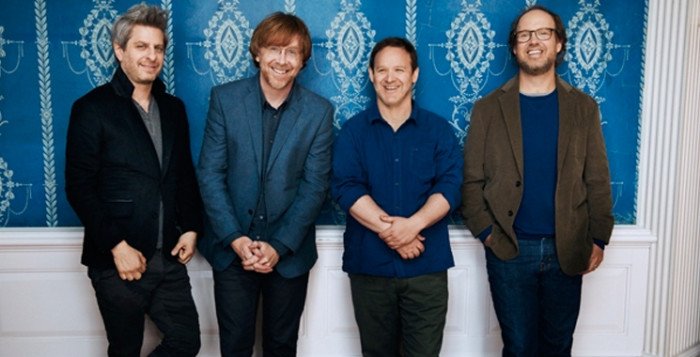 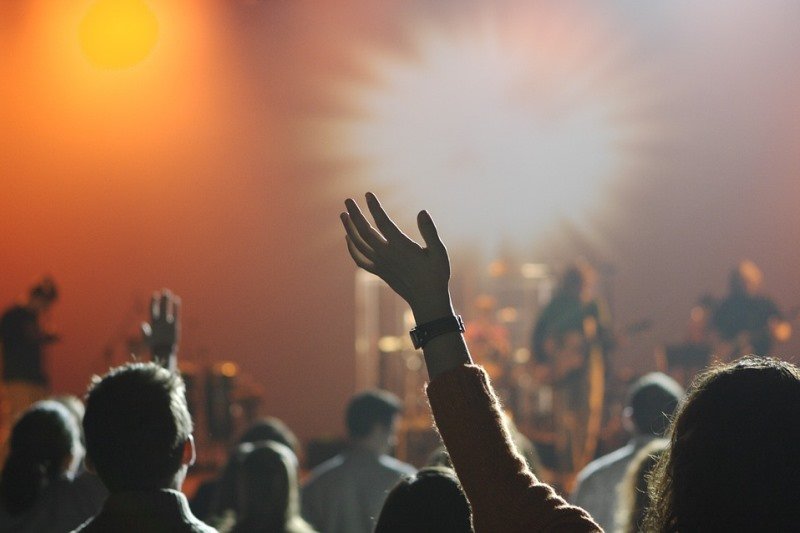 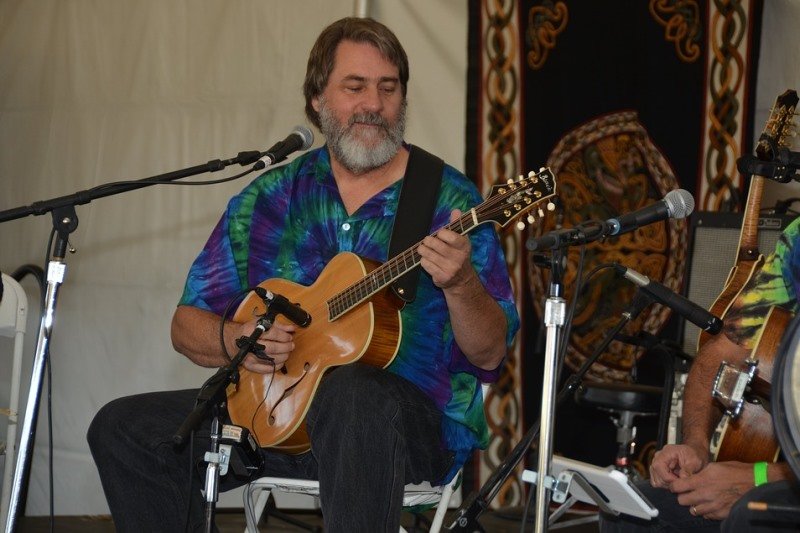 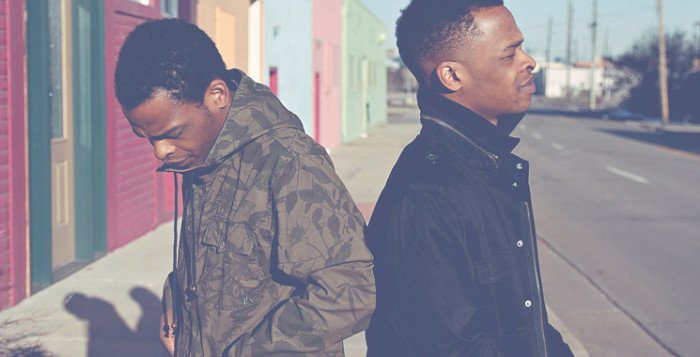