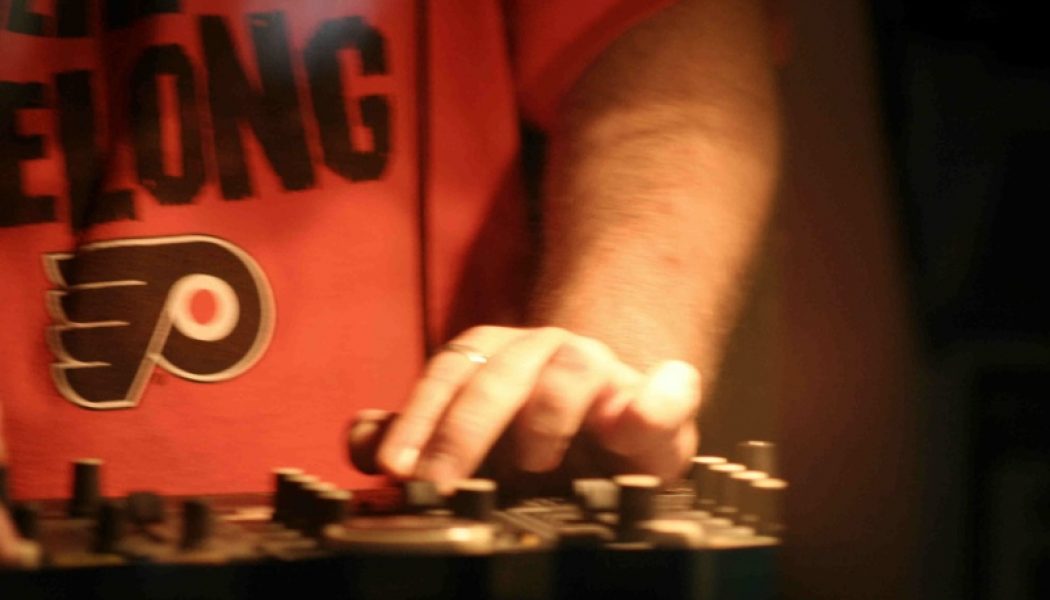 TheSpvceAge is a new moniker for a veteran of the hip hop game who rose to prominence in the late 90’s, when he put beat making aside for a while to focus on DJing and creating his own brand of unique and highly original mixtapes. Better know by the name DJ Green Lantern, those previously stated reasons resulted in a signing with Eminem’s Shady Records, production on three incredible mix tapes for the label, and extensive touring with Eminem. In addition, Green Lantern provided the official mixtape for HBO’s How To Make It In America and toured with another hip hop legend- Nas. 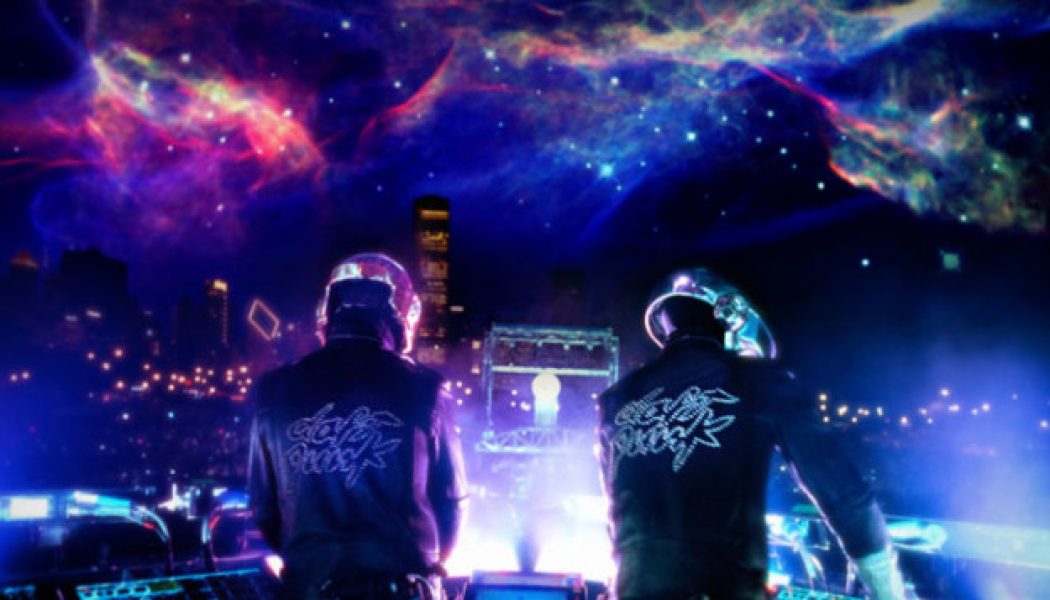 Daft Punk – everyone’s favorite French robot DJs – are set to release their famed album “Alive 2007″ on vinyl before the year’s end. This will be the Grammy Award winning album’s first vinyl pressing and will be issued as a deluxe double-record package containing a 52-page book that will showcase photos, artwork and stories from the duo’s tour and recording session surrounding Alive’s initial release. 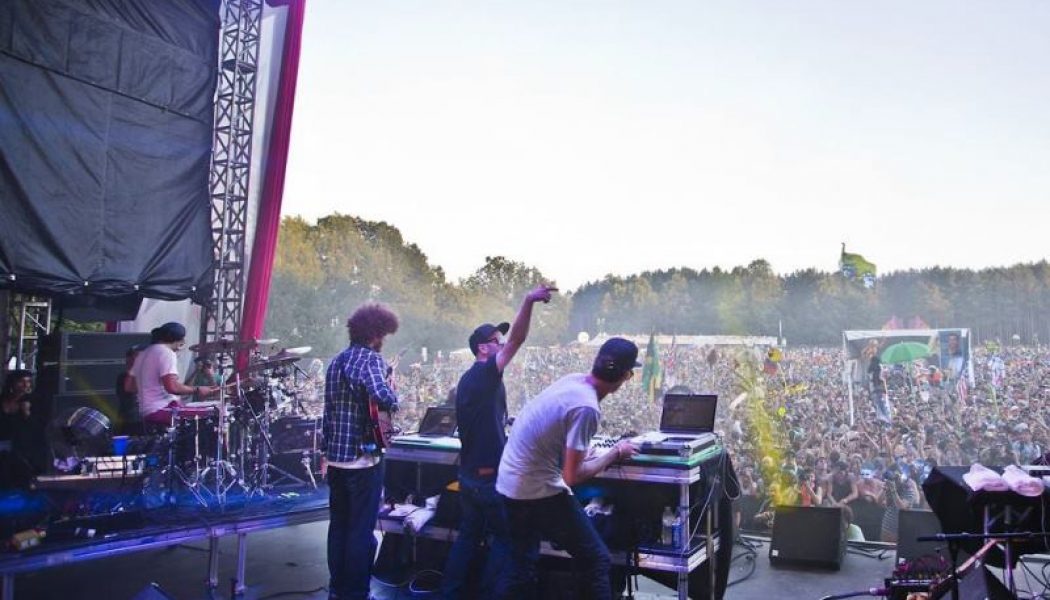 From the duo’s Facebook page: “Hey America! New song! This one is called “Back On It” and it has the very first guest appearance we’ve ever had. 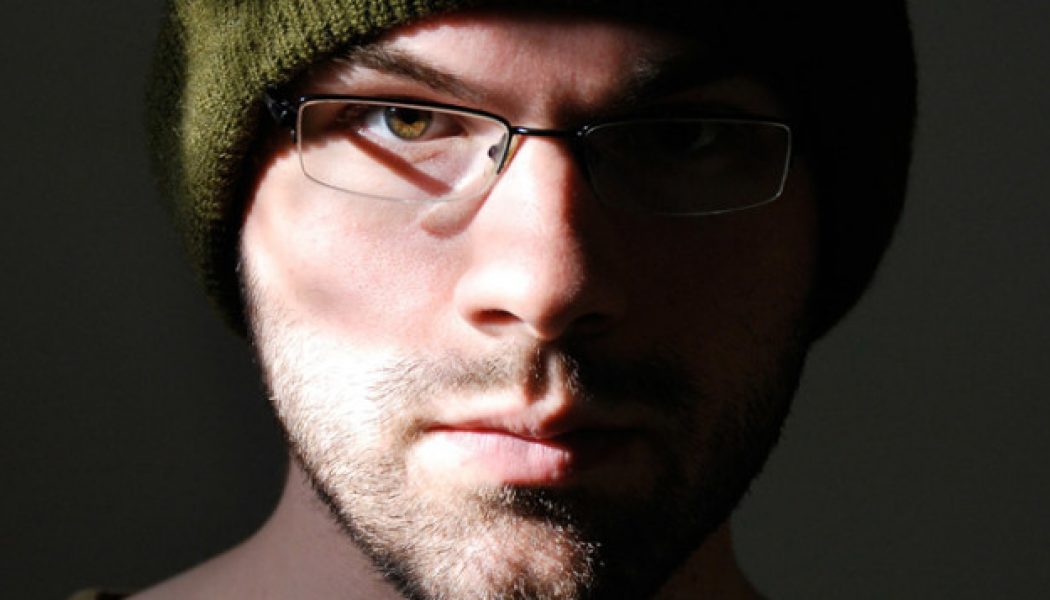 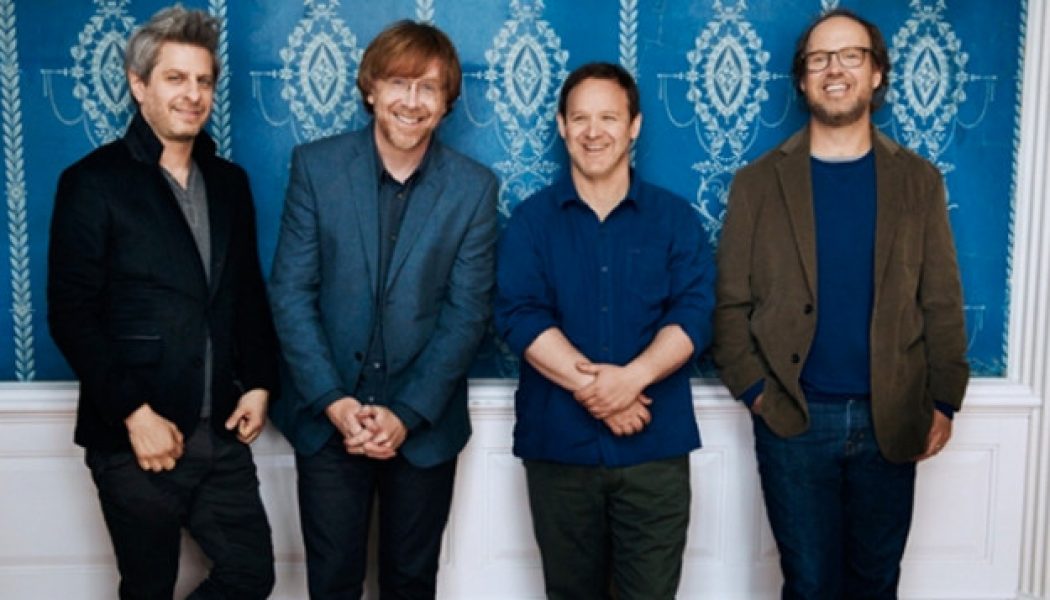 Phish is set to drop their 12th studio album, “Fuego”, on June 24th and we have a free stream of the track ‘The Line’ from the forthcoming release. Though the band debuted their new album as a Halloween “Musical Costume” in 2013, this is only the second peek at a final studio cut of this fresh material. Free stream below, Enjoy! 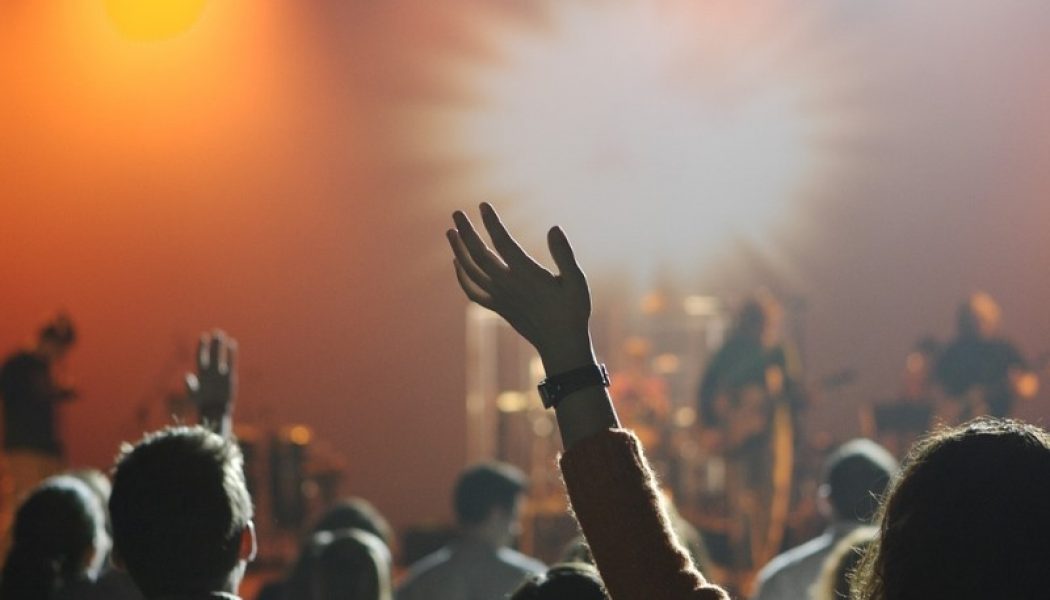 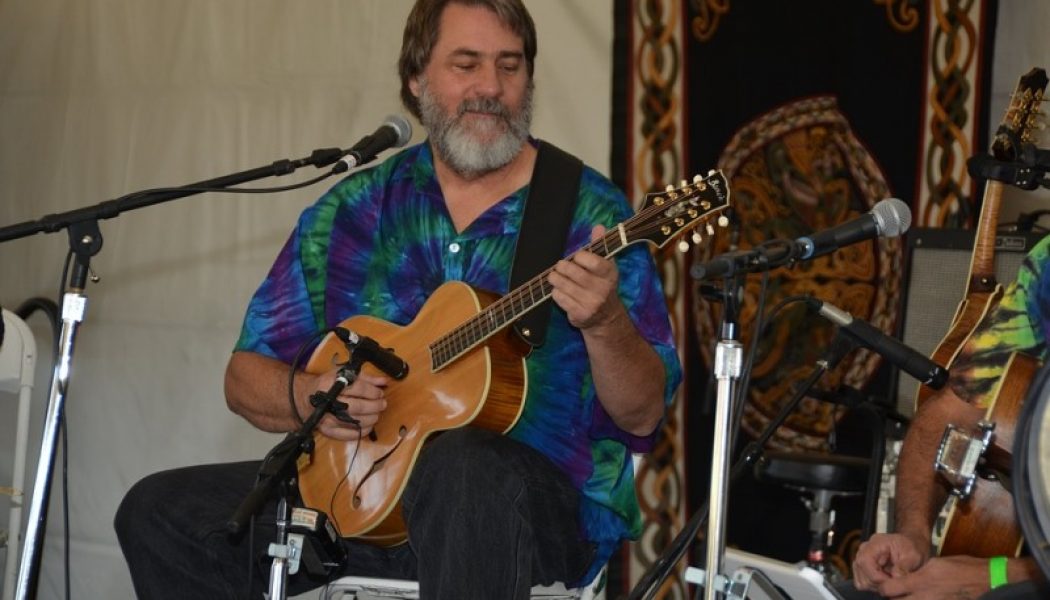 As we reported 364 days ago, The String Cheese Incident has been planning to release their first studio record since 2005′s ‘One Step Closer‘. 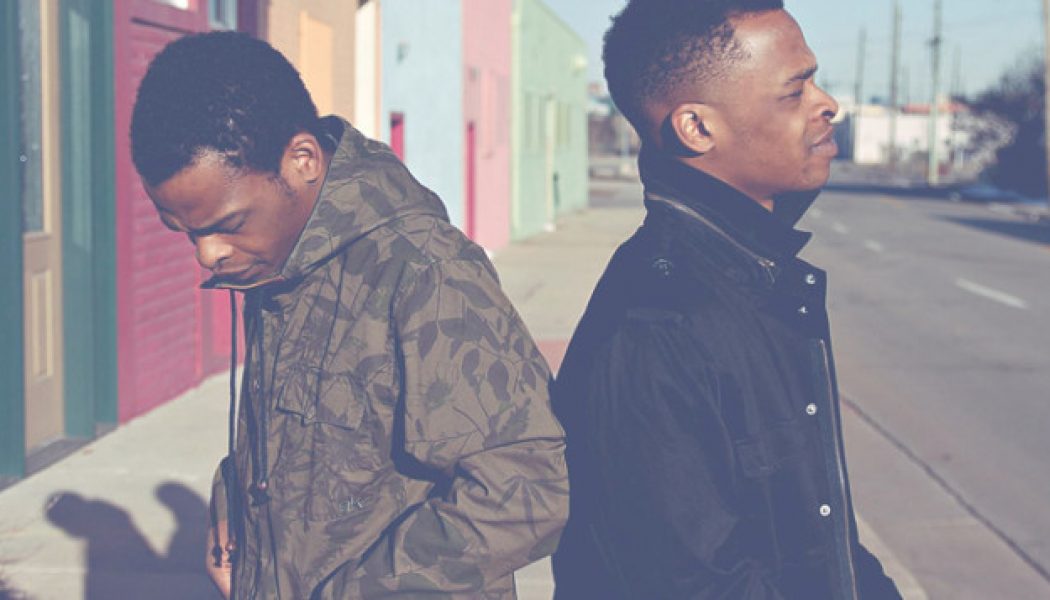 Nashville bred and Denver based brothers Sherwyn & Kendrick Nicholls (aka Two Fresh) have just dropped a remix of the new MOSIS track ‘You & Me’. Enjoy it! 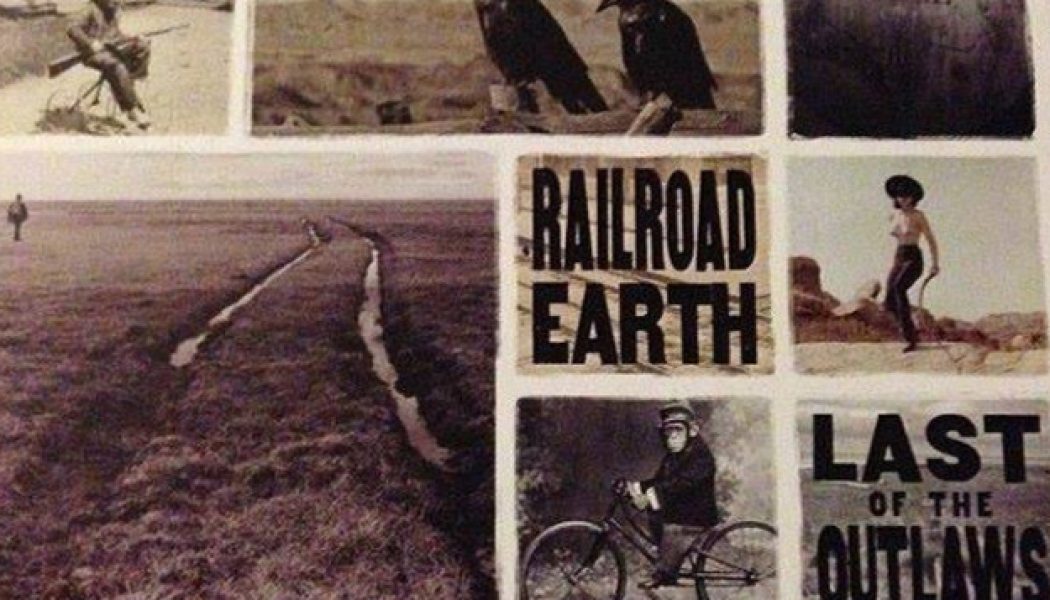 Railroad Earth has posted a “Direct Appeal” to their fans via Facebook to pre-order the band’s upcoming release ‘Last of the Outlaws’. Set to hit stores nationwide on January 14th, this will be the Stillwater, New Jersey band’s first studio release in three years! 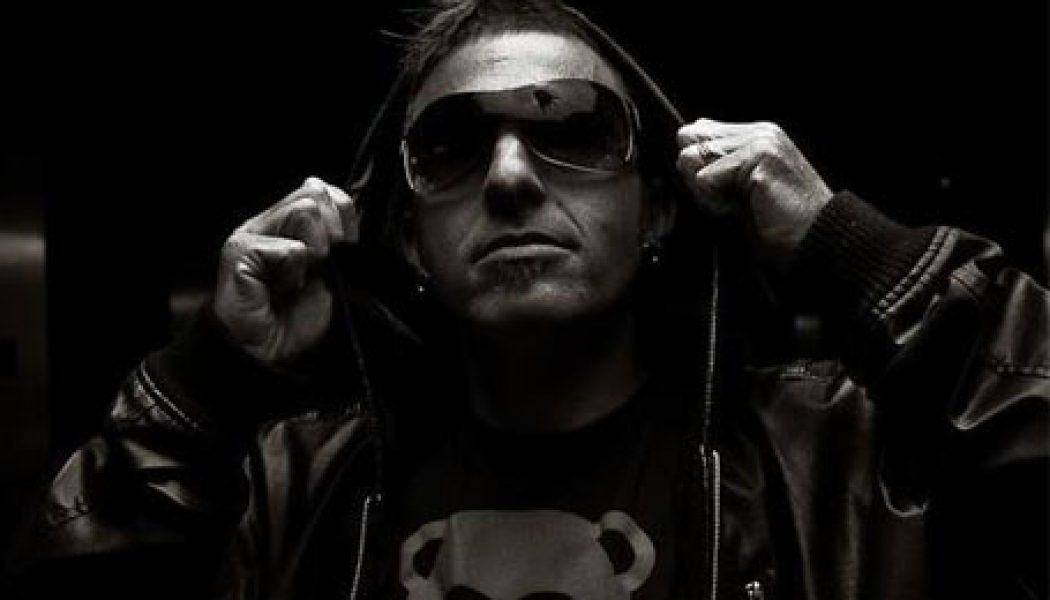 VibeSquaD is back with a fresh new release! 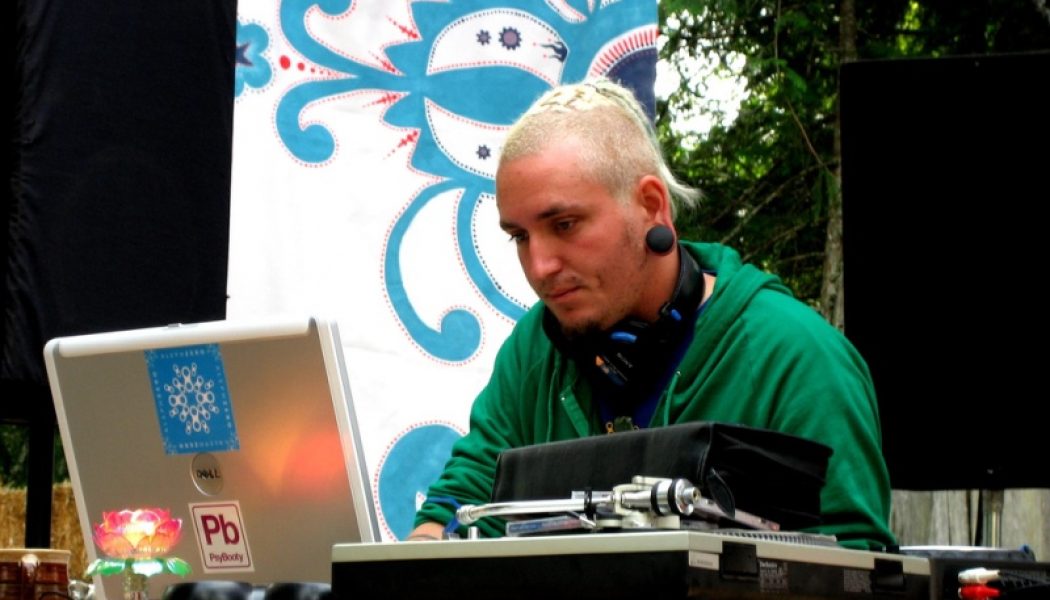 Interview With Bluetech: On A Mission To Convert His Studio To Solar Power

Evan Bartholomew, aka Bluetech, has taken to social media with a stat claiming that his newest album, Basement Dubs EP, hit over 400 file-sharing sites before it was officially released. 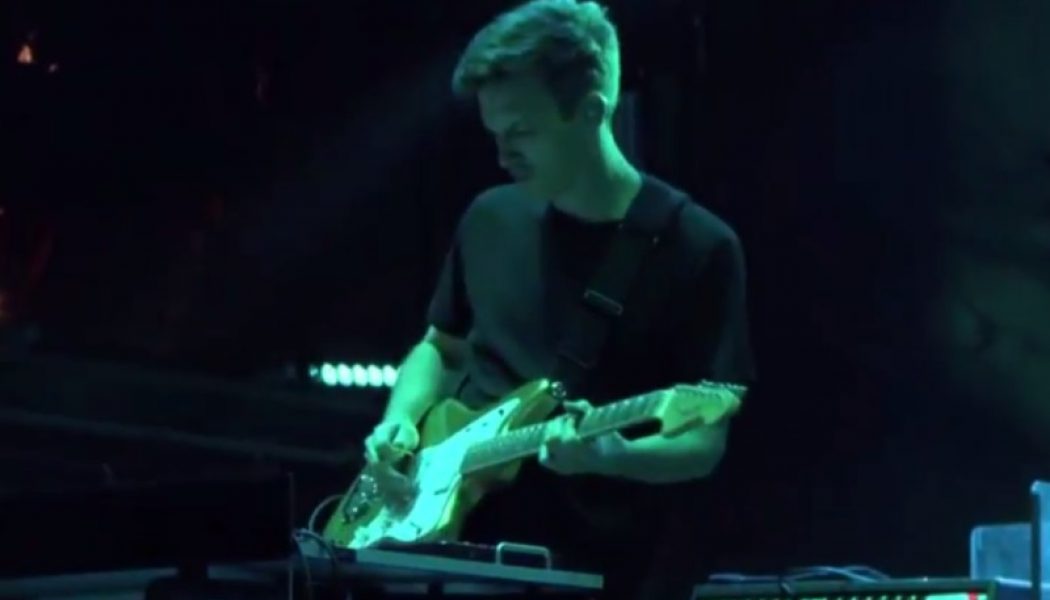 Not much needs to be said about STS9′s 2003 appearance at the famed Mishawaka beyond this statement: Must Listen!