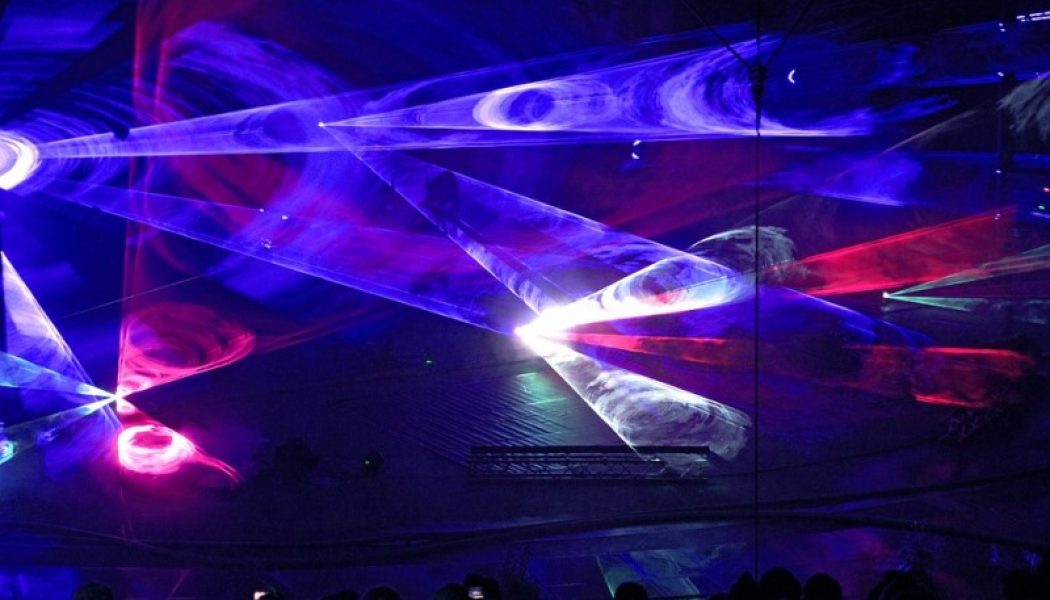 Update: This festival has been canceled. Details here.

As we reported last week right here, STS9 has gone ahead with an official second round of artist announcements featuring Umphrey’s McGee at the top of the additions to their 2012 Re:Generation Festival.

Also announced today is the inclusion of a Silent Disco to take place on site at the festival’s Horning’s Hideout location. As seen at other festivals over the past few years the silent disco will act as a silly late-night dance party option.

The weekend will feature multiple stages, day sets, late nights, art exhibits, activities through out the weekend and more. Mark your calendars for 4 days of jubilation in the woods of Oregon!

Additionally, Re:Generation is once again teaming up with Conscious Alliance to host an ‘Art ThatFeeds’ Food Drive to benefit the Oregon Food Bank in Portland. Patrons who donate 20 non-perishable food items or a suggested monetary donation receive a limited edition event poster.

More artist announcements are still set to be released!

Peep a glipse of the magic from 2011’s festival.

TICKETS ARE ON SALE NOW at www.ReGenerationFestival.com

Re:Generation is offering an “easy on the wallet” payment plan that spreads out three payments over three months.

Also this year, Oregon Bus Project will be offering airport shuttles to Horning’s Hideout. More details on their website.