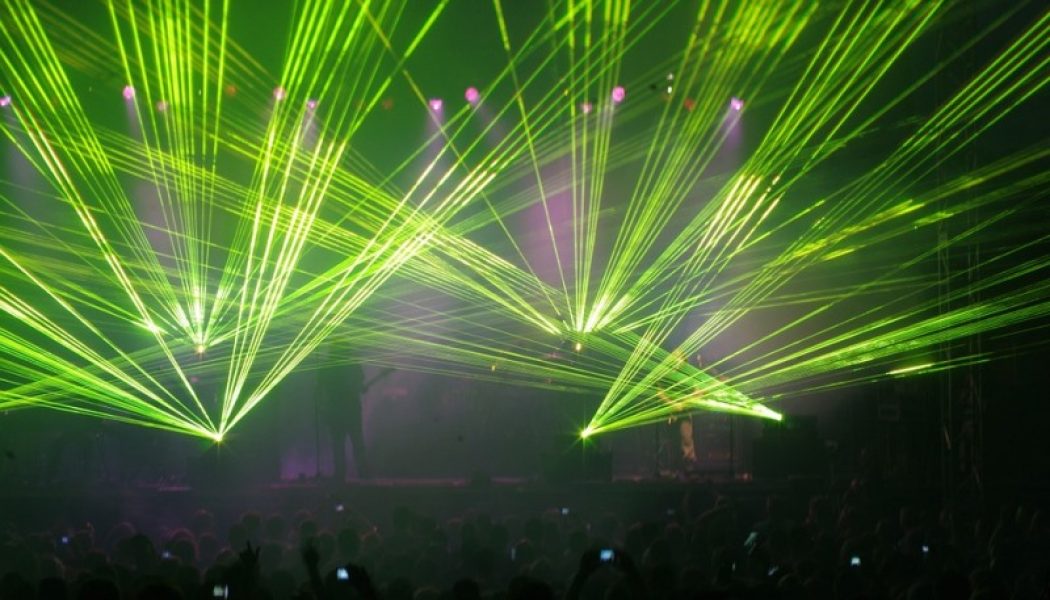 Promoters have announced the dates for the 6th annual Mexico musical retreat known as Mayan Holidaze.

Changing locations this year to Tulum, Mexico this announcement comes with great excitement from the community with thoughts swirling about the 2012 Mayan Prophecies which show the end of our current Great Cycle happening on December 21st, 2012.

Umphrey’s McGee, The Disco Biscuits, STS9 More acts are yet to be announced and all acts on the initial lineup will perform 2 full shows.

As an additional note to the initial announcement, it has been reported that STS9 will be performing their Great Cycle Spectacles at the stroke of midnight on December 21st as a way to usher the world into a new movement along our timeline. STS9 was known for their deep ties to the Mayan culture in the band’s early years and fans have been anticipating a 12/21/2012 gig for more than a decade.

Specific event information is below

As a courtesy, Holidaze guests from past events will be eligible for an exclusive presale to be held on March 28 & 29; all remaining rooms will go on sale to the general public on March 30th at 12pm Eastern at http://www.mayanholidaze.com.

Less than 400 rooms total at Dreams Tulum will be available for sale to the general public where the concerts take place. Pricing for the all-inclusive resort starts at $1149 per person for triple occupancy rooms, and $1299 for double occupancy rooms, with Oceanview rooms starting at $1599 per person. A limited number of rooms are available for families who wish to bring their children, with a complete Kid’s program offered by the resort. 4-Day Event Passes are $995 per person and include access to the concerts and the all-inclusive amenities at Dreams between the hours of 9am-4am.

What do you think of the initial lineup and of the news about STS9?s 12/21/2012 set? Leave your comment below!