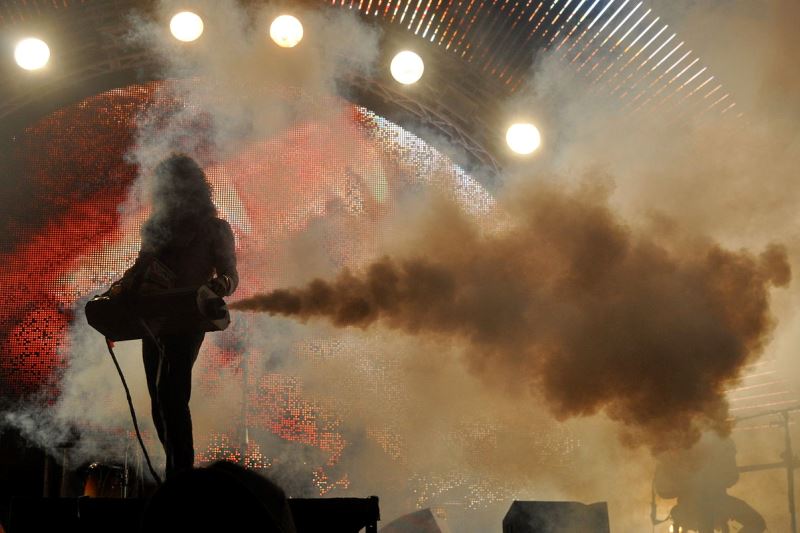 After a year hiatus, Kanrocksas Music Festival will return on June 28 & 29, 2013 to Kansas City, Kansas.

The event’s home, the Kansas Speedway, underwent a significant facelift during the last year, including major infield renovations and the opening of Hollywood Casino.

To amplify the momentum created by the first year of the festival, organizers will continue to grow and expand the brand with big name acts, added amenities and trending technological features. If anything catches our eye we will be sure to let update this article!

For an initial lineup, its pretty sparse. Sure the three names on the bill are eye catching and will help them sell tickets, but announcing only 3 artists seems like an odd play.

From our perspective it seems like an announcement like this means two things: 1) the promoters are struggling to get a lineup together and needed to announce something so that ticket sales kickoff and money starts coming in, or, 2) they have a big plan for a clever lineup rollout in the works.

View the announcement hype video and then scroll down to see the Wakarusa Festival hype video which came out before the Kanrocksas video. Hmmm… seems like someone is trying to follow in the footsteps of the original Kansas based music festival. 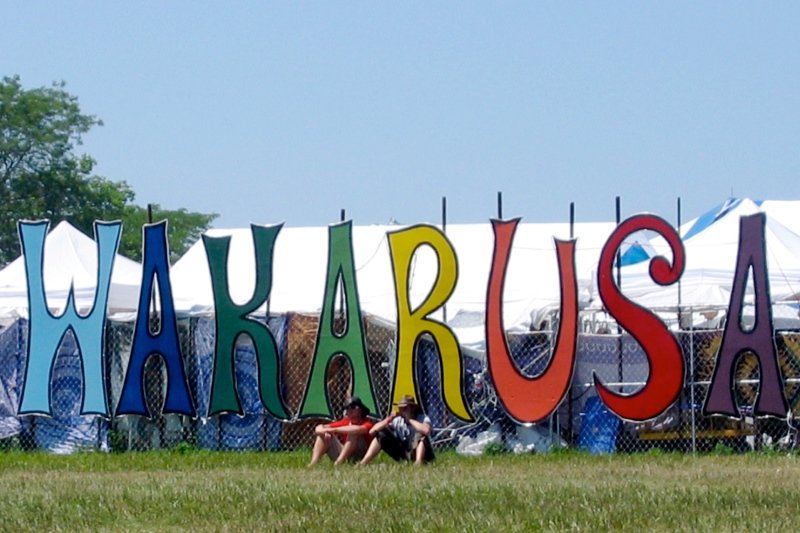 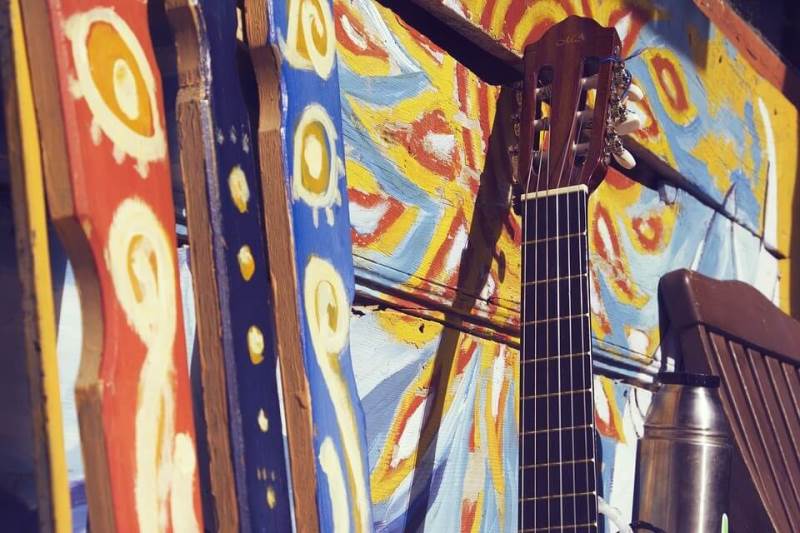 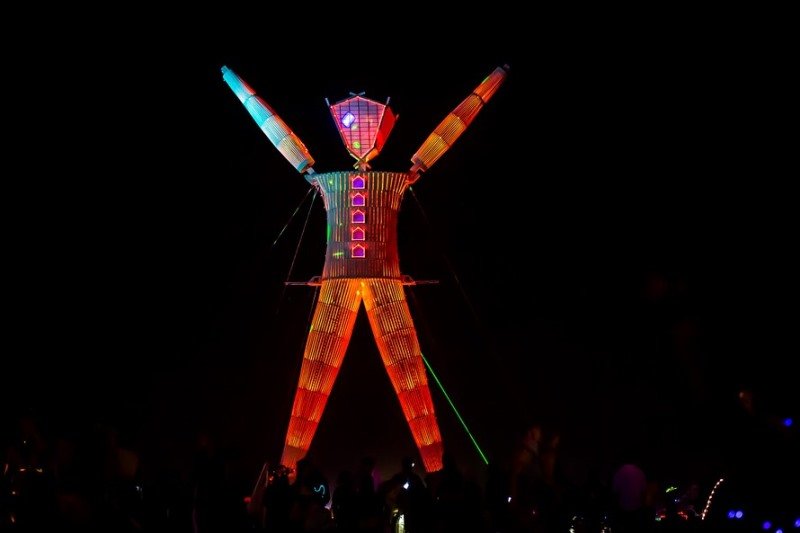 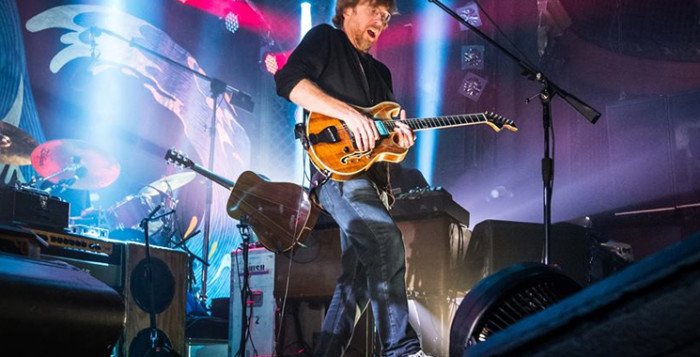 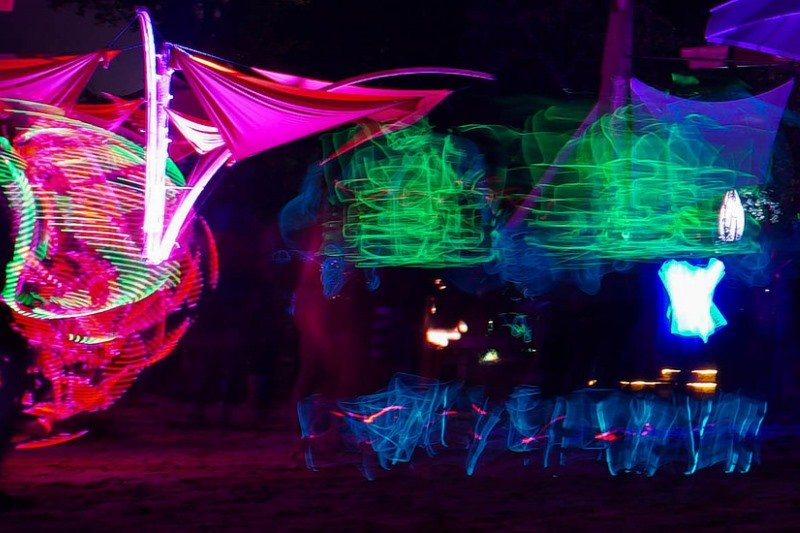 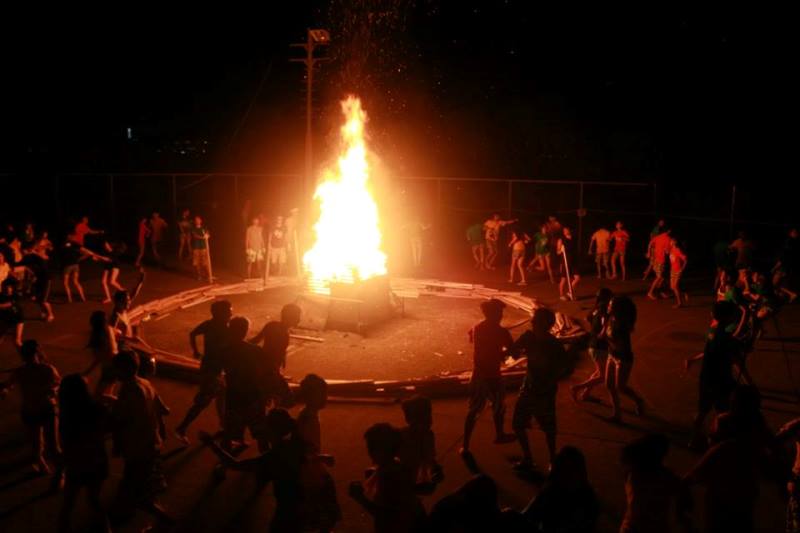 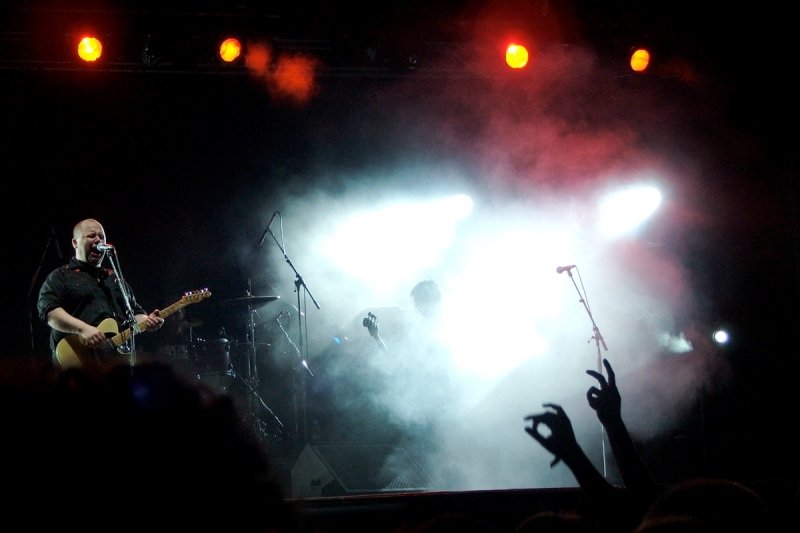