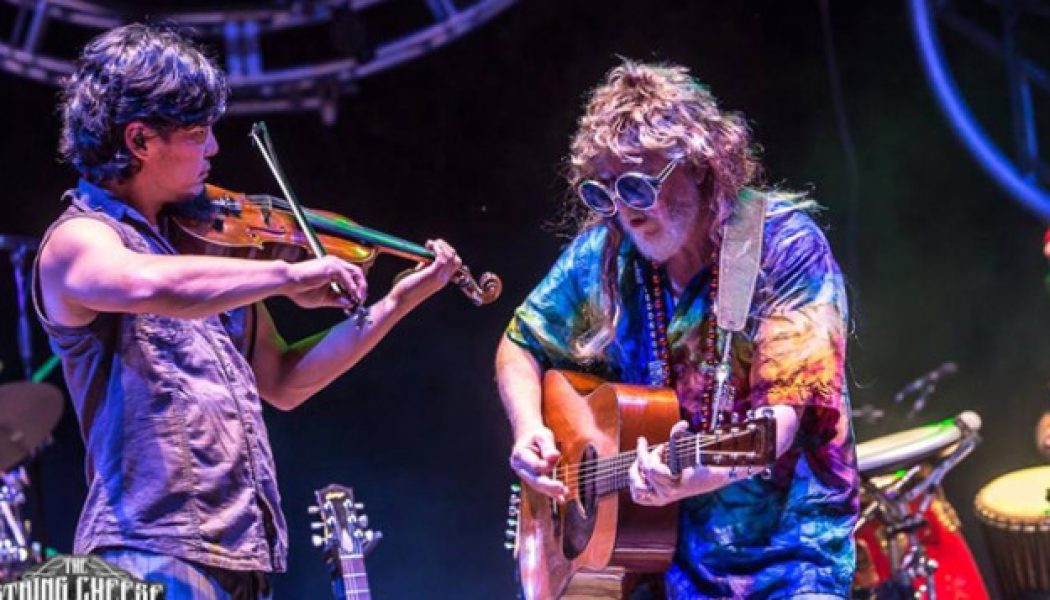 Photo by Brad Kuntz – After a widely successful inaugural year in 2013, Hulaween is back! Taking place again at the Spirit of Suwanee Music Park in Live Oak, Florida, this String Cheese Incident curated festival is scheduled for October 31st – November 2nd, 2014. Tickets go on sale June 24th at www.suwanneehulaween.com

Set in the midst of 800 acres of Spanish moss-draped oak and cypress along the Suwannee River, SOSMP is one of the most beautiful live music venues in the country. With no overlapping sets throughout the weekend, attendees have plenty of time to wonder the mystical campgrounds abuzz with costumed fans and interactive theme camps.