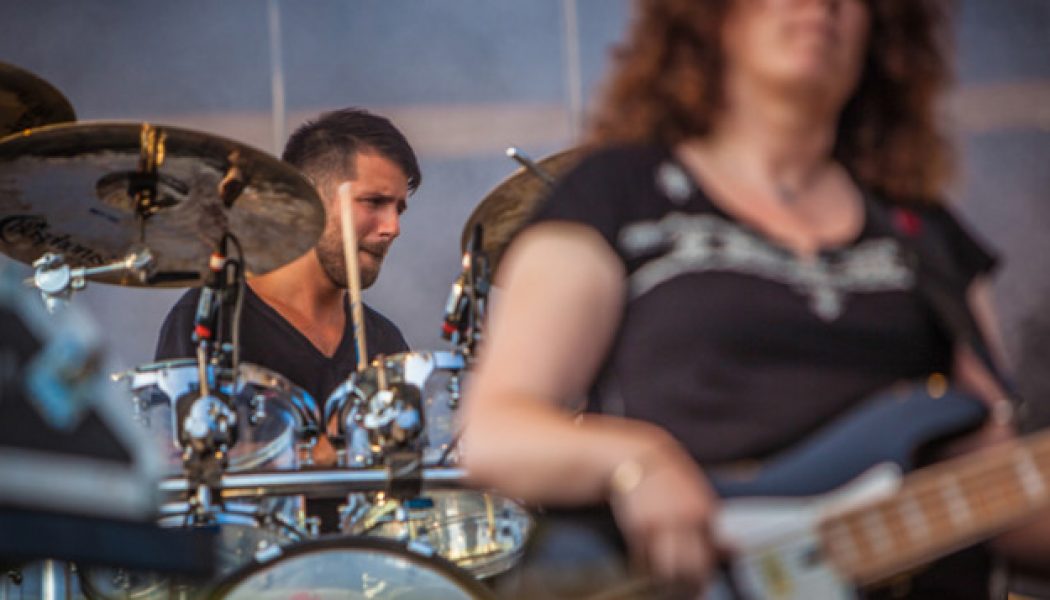 With not a word spoken about NYE at the recent Red Rocks shows, fans have been buzzing even harder than normal with NYE announcement anticipation. Tonight the band posted a status update on Facebook that was void of words and containing only a graphic of the iconic Fillmore Auditorium logo.

Clearly this post doesn’t give us all of the details- we do not know for certain which dates the band will be playing but our call is that STS9 will host a 3 night run of shows in Colorado this December. This will be the band’s third time hosting a New Years Eve show in Colorado, two of which will- presumably – now be taking place at The Fillmore, which is located in the heart of the city on the infamous Colfax Avenue.

STS9 is well known for performing multi-night NYE runs in Atlanta but this year their buddies Umphrey’s McGee will be hosting 5 nights in ATL. As more details emerge you know we will be sure to let you know!