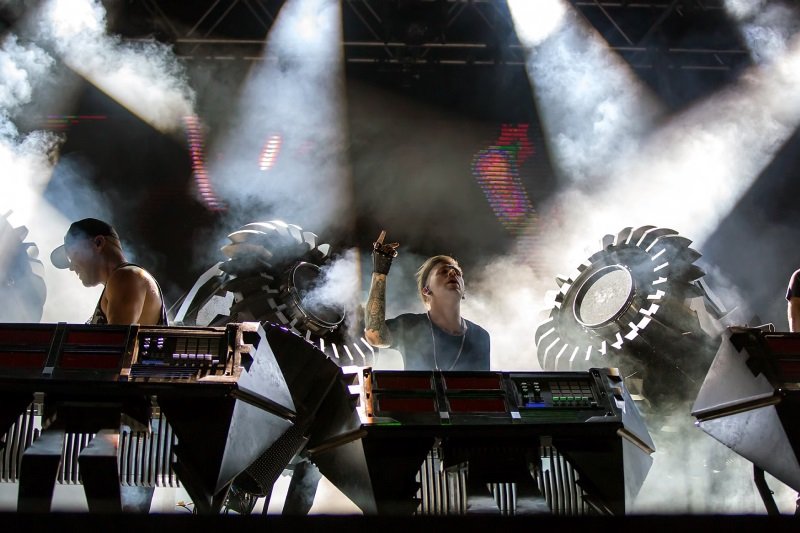 Let me start by saying that I love TreeThugger- its a pretty sweet gig, but tonight; I wish I worked for GoPro.

Throwing a company party at a privately rented Six Flags is a pretty sweet perk in its own right, then add a hush-hush performance by The Glitch Mob to top it off and you might have just hosted the party of the decade!

Making the gig known to the world via their Twitter account late this afternoon, the LA based cutting edge EDM trio had their fans wishing they worked for GoPro; makers of super durable portable HD video cameras. Psst – they are hiring.

Since this was a private party we couldn’t get anyone on the inside to review the gig so we decided to compile some of the photos and chatter happening on Twitter & Instagram post-show. Looks fun!

I don’t know about your company, but #gopro rents out amusement parks and has #glitchmob play our parties… 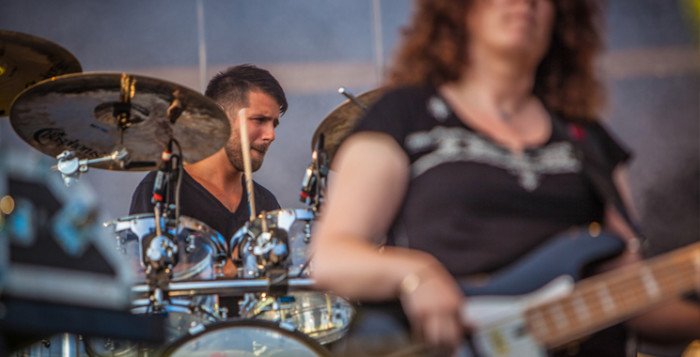 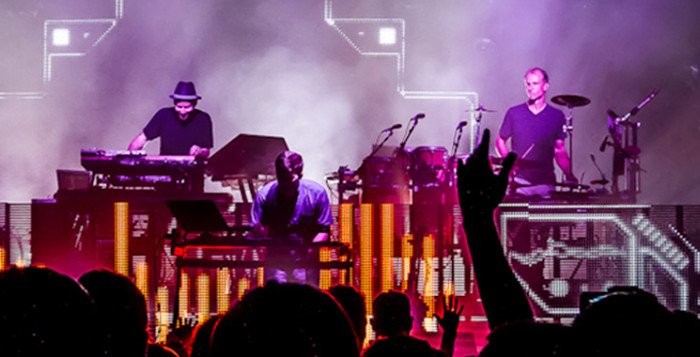 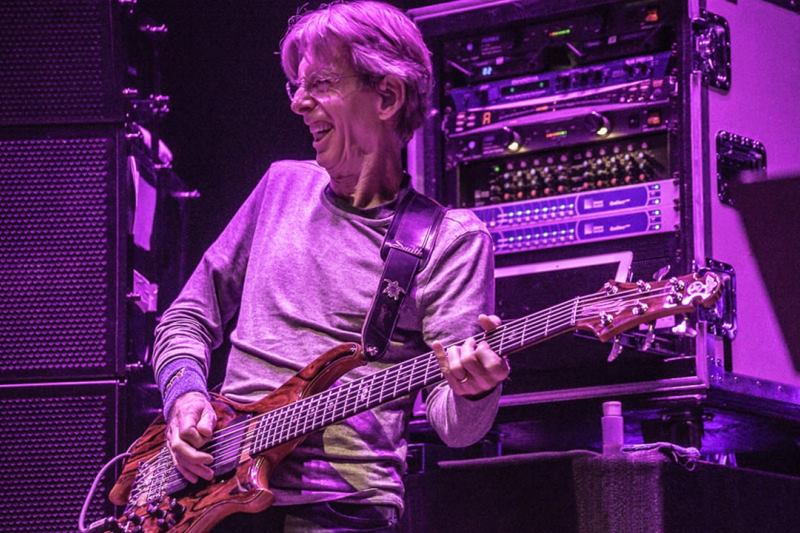 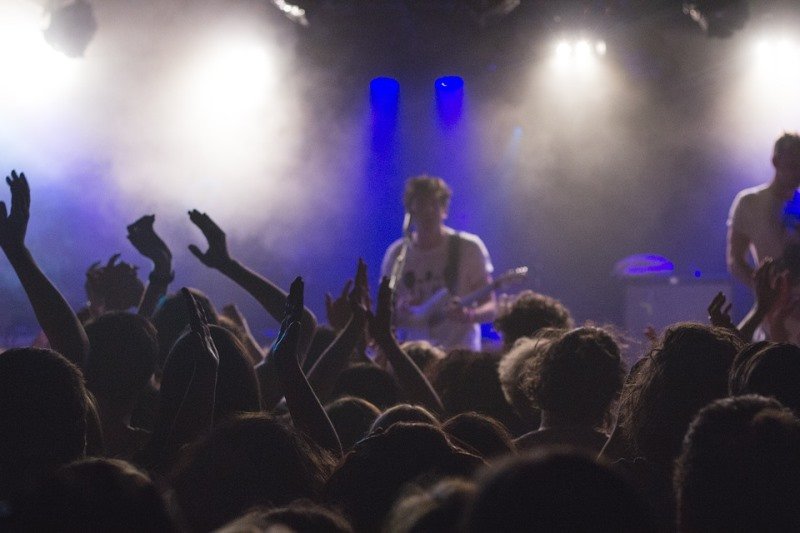 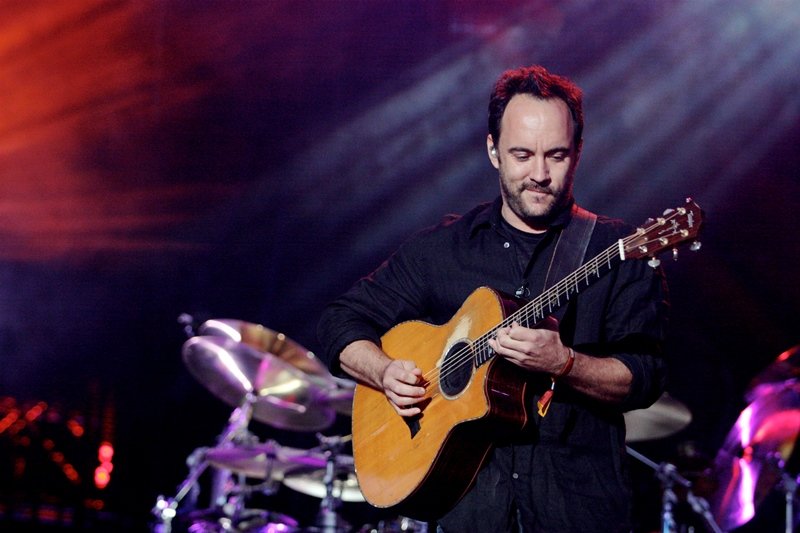 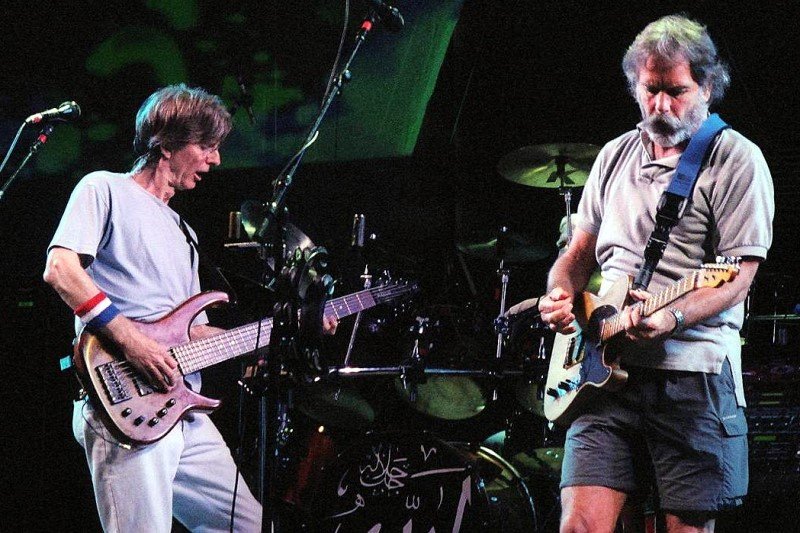 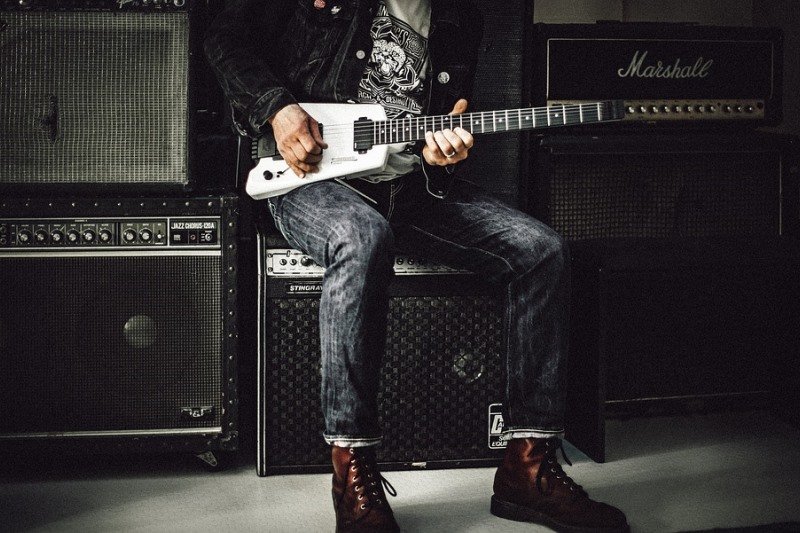