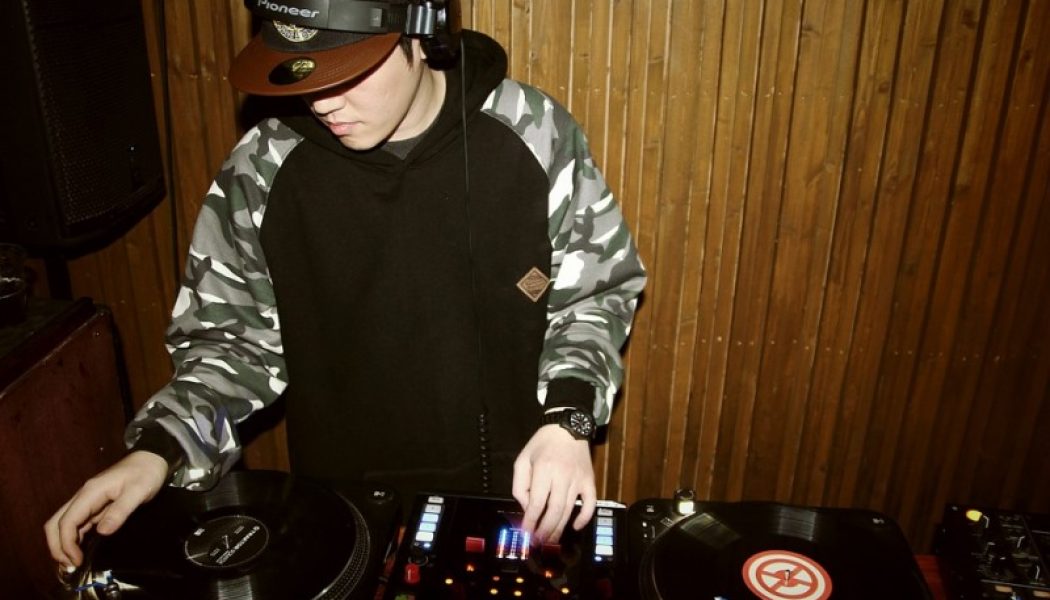 EOTO just announced the first leg of their 2012 fall tour after a huge festival season packed with headlining performances at some of the nation’s hottest summer events.

The duo known best for their 100% all improvised performances, and their newly fashioned 3D Lotus Stage production, will be kicking off their fall tour this October in Arcata, CA with stops all along the pacific coast before heading east for theater performances throughout the Midwest.

What exactly does 100% improvised mean? For EOTO it means creating each track from the bottom up with organic instrumentation (guitars, synths, drums bass and vocals) and digital DJ technology to produce each song live before your eyes. EOTO never uses samples, pre-recorded loops, and never rips tracks from previously recorded material. Instead, the duo blasts each and every note, approaching each “theme” with wild abandon while allowing the energy of the crowd to dictate the mood and vibe of each performance.  A nebulous beast, an EOTO performance will shift and swirl from night to night, giving the listener a completely new experience each and every time the band performs.

Together, with their fully immersive 3D Lotus stage experience, the band crafts a visual and musical odyssey filled with vibrant crescendos and deep bass as they careen through a variety of musical genres and sometimes creating their own genres as they go. Dubstep, House, Breakbeat, Drum and Bass and lo fi trip-hop, EOTO brings a dance party unlike any other on the touring circuit.

The creative design of Michael Travis and Jason Hann, EOTO brings more than just live music to the stage. Consistently breaking the boundaries of live music technology, the duo has put into practice some of the most innovative live producing techniques in music today. Replete with live networking and a bleeding edge computer performance rig –including multiple iPads, laptops and midi controllers, EOTO is truly a pioneer and leader in performing live EDM.

Beginning this fall, EOTO will also be keeping drinks cool while the dance floor gets hot, by providing fans a free EOTO Koozie with every advance ticket sold. For more information about the tour or for ticket information check out www.eotomusic.com