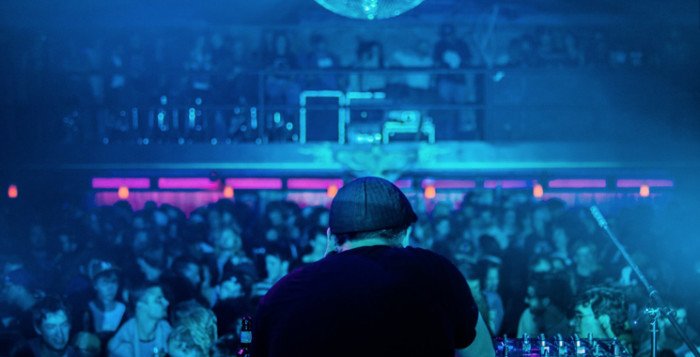 Bluetech will hit the road armed with new tracks from his forthcoming EP Spacehop Chronicles Vol 1.

The three-week EP Release Tour will kick off this February in the mountains and will include stops in the southwest, Texas and back to the Pacific Northwest for a tour finale in Seattle on February 16th. The pinnacle of the tour will include a EP Release celebration at Denver’s Cervantes Masterpiece Ballroom on February 6th.

For the last 8 years the ambient producer known best for marching to the beat of his own drummer, has seduced fans with his unique take on downtempo, future bass, and progressive electronic music. Rife with emotional intent, and polyrhythmic percussion, Bluetech is revered for producing honest music that is as deep as it is moving. There’s no bravado, no boasting; just the gentle tendrils of careful composition stretching and seeking; awakening, inspiring, and delighting fans across the country and around the world.

Just one of many endeavors for Bluetech in 2014, the performing artist has also been laying altruistic roots with the launch of his music and arts webzine Nomadculture.net, and the non-profit organization he serves as a director for, Critical Beats — dedicated to preserving and protecting Earth’s remaining rainforests.

Read our interview with Bluetech about his mission to convert his studio to solar energy! 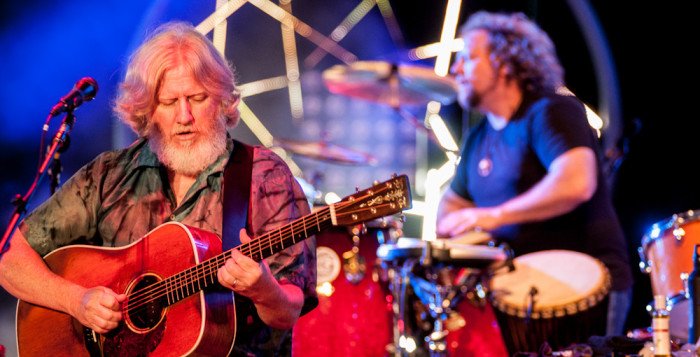 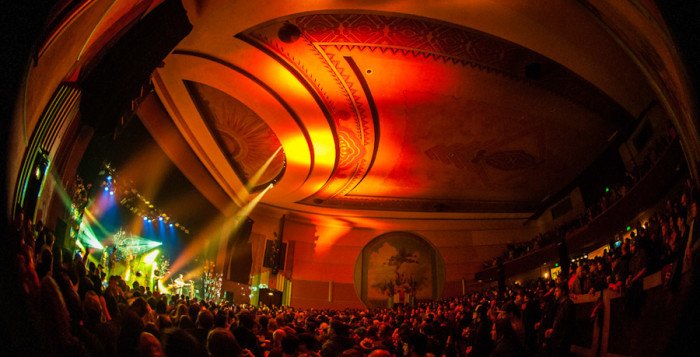 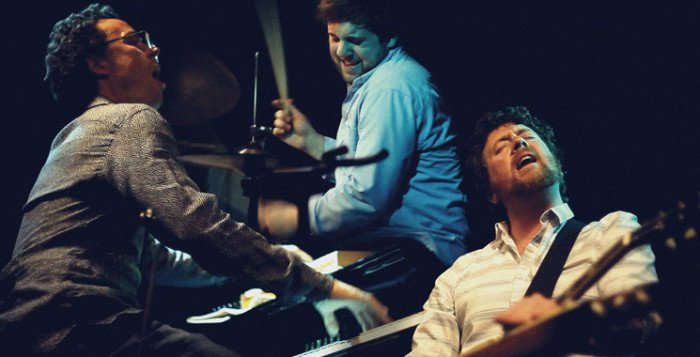 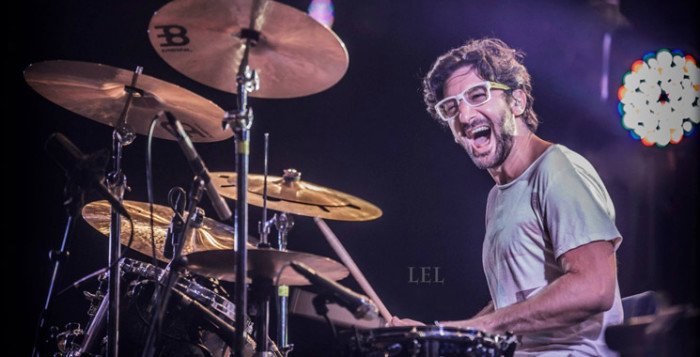 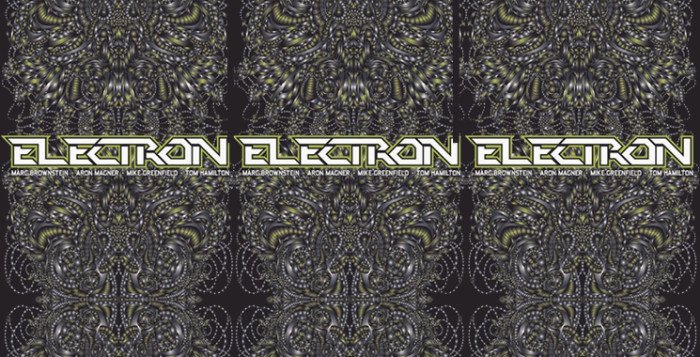 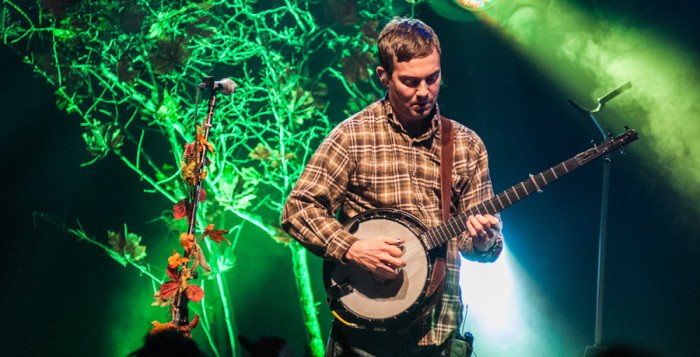 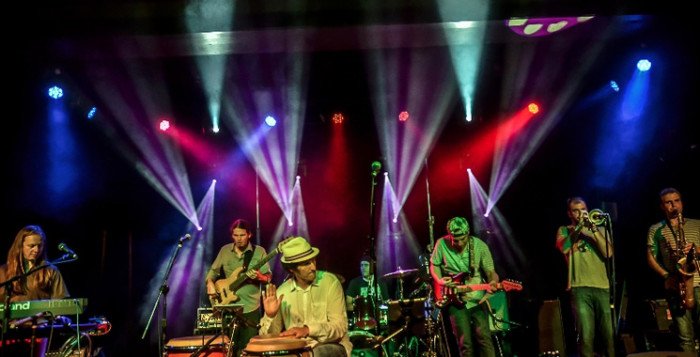 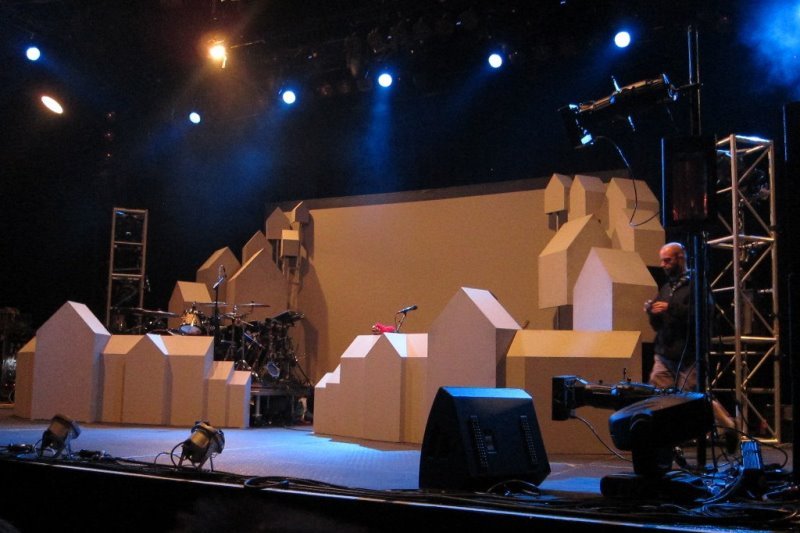