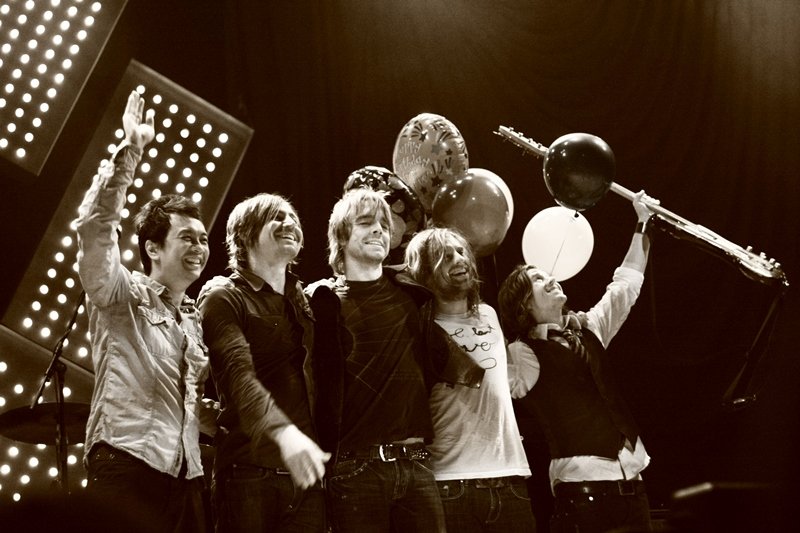 Your Band Is A Virus; New Book Helps Artists Work As Their Own Publicists

A new independent musician’s marketing guide has been released with the intention of “cleaning up the music promotion game” according to Canadian author James Moore.

The newly released “Your Band Is A Virus – Expanded Edition” by Independent Music Promotions founder James Moore was released on November 28, 2012.

A follow up to the 2010 book, the new expanded edition is roughly double the size of it’s predecessor, boasting new promotion tactics aimed at helping independent artists work as their own publicists.

“The intention of the book is to completely wipe out many of the misconceptions musicians have when it comes to music marketing. I’m a music promoter without a fancy title. This book wasn’t written by an entertainment lawyer or a label CEO. I’m DIY and I write about what has worked for me over the last few years, and many of the ideas I’m happy to say just don’t get talked about anywhere else.”, says Moore.

When talking about “Your Band Is A Virus”, Moore goes on to stay that “… it’s all straight talk and actionable advice, and I feel it’s the most valuable music promotion book available today. Musicians have the most trouble and confusion about generating press, so that’s what I mainly focus on. There’s a lot of misinformation and fantasy realities out there, so the intention is to inspire and bring some clarity to artists.”

“Your Band Is A Virus – Expanded Edition” covers topics such as properly reaching out to the music media and generating high amounts of reviews to building a freelance army, promoting music videos, hosting remix contests, embracing the free music model and embracing outsourcing to move your band forward as a business.

“Your Band Is A Virus – Expanded Edition” is available online at Amazon & Smashwords or you can pickup a physical copy at CreateSpace. 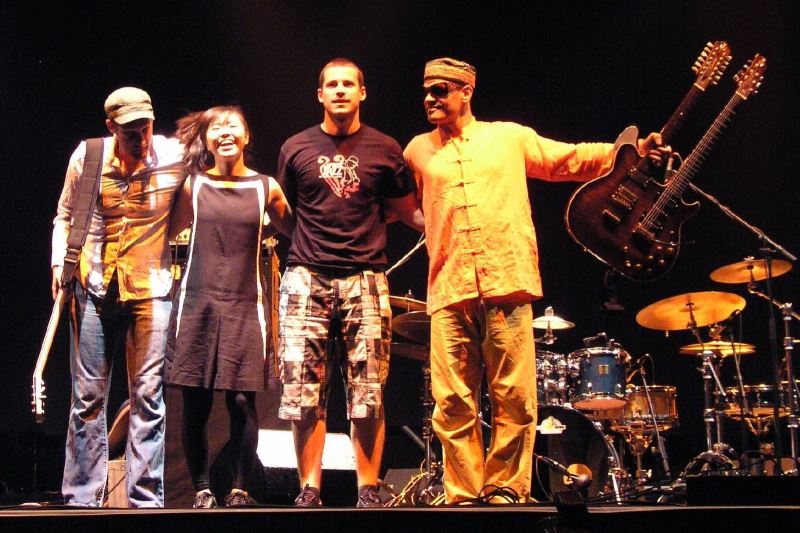 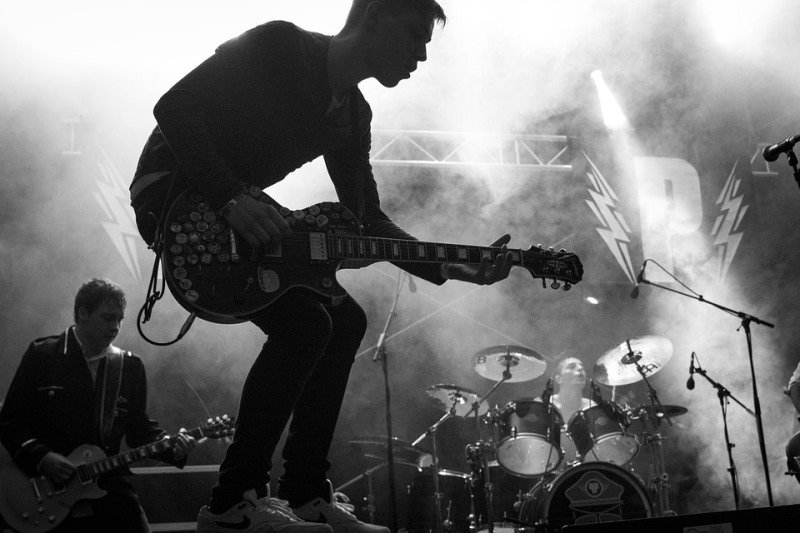 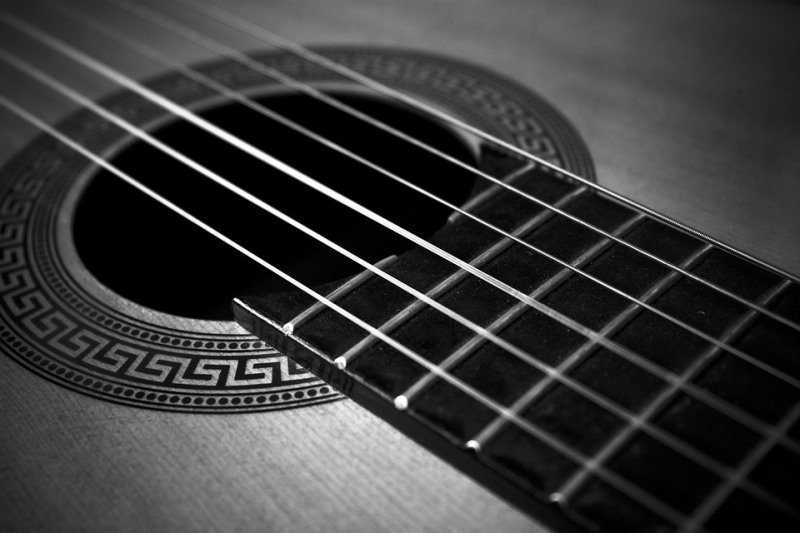 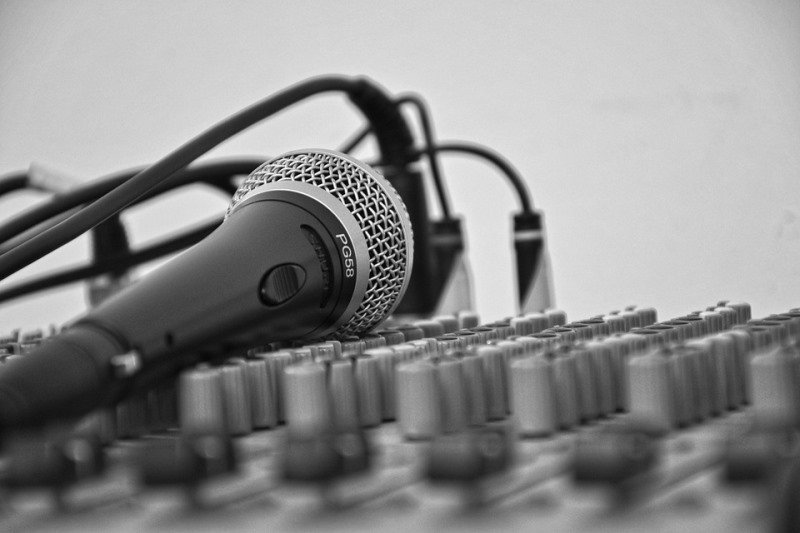