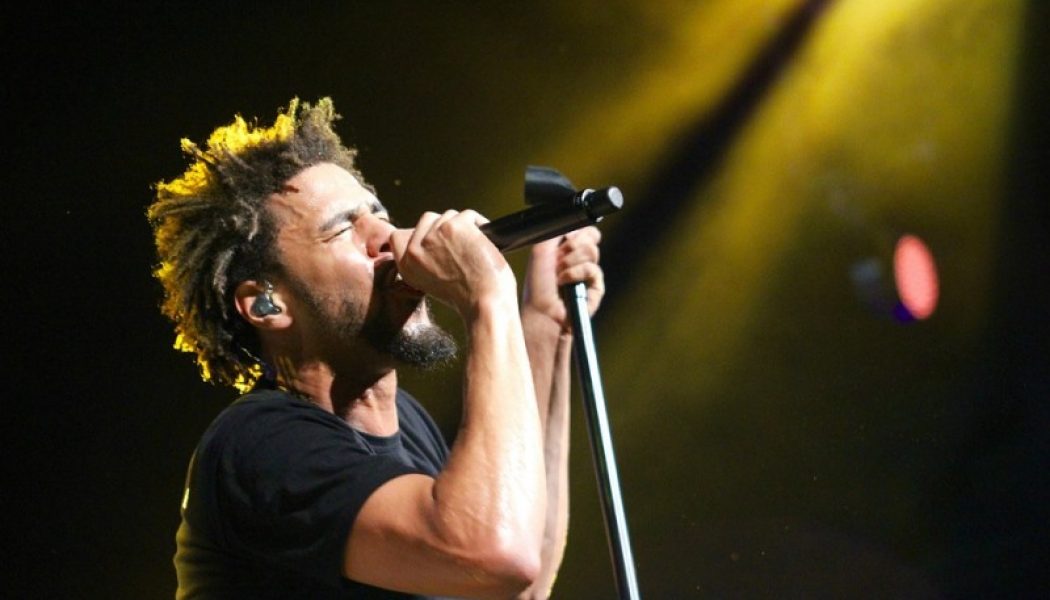 Los Angeles based rapper, Brose Royce has a raw passion for hip hop that sucks you in the moment his voice leaks from your speaker.

The blood, sweat, and tears he’s invested into his music grip you ‘from the first hook to third verse’. Mix that with his sheer natural skill and you have a powerful ability for moving the masses, which is why his vast and fiercely loyal fan base scour the internet for all his latest releases, and Huma Records granted him a six figure deal earlier this year.

Some people get bothered when they hear Brose Royce’s lyrics but the truth for Brose that’s probably the desired outcome.

Reckless by nature, the dude they call Brose Royce puts the same kind of “Reckless Abandonment” in his songs.

Sex, Drugs, and outright rebellion that Brose raps about is what many already do, but when Brose does it just sounds a lot more believable. Could Brose really be “about that life?”