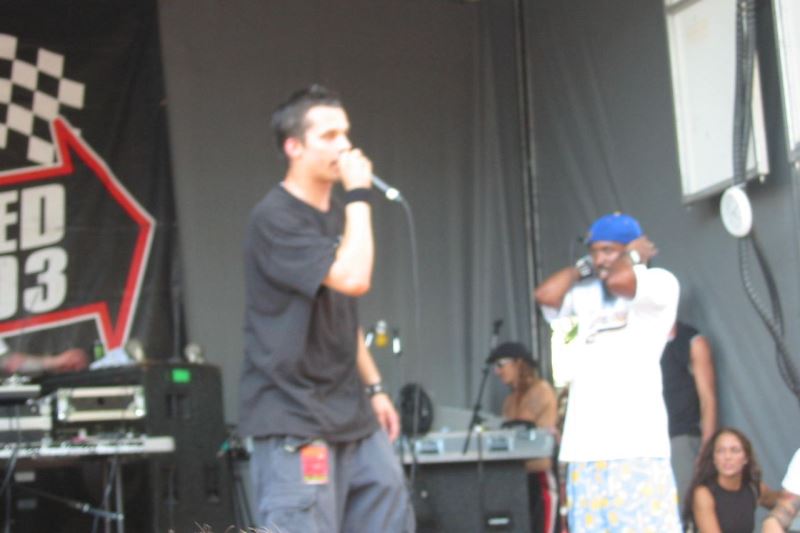 Erick Anderson, the former keyboardist for hip-hop outfit Atmosphere, has released a solo music project under the name Afrokeys.

Anderson’s new album ‘The Jovian Nomad’ weaves in and out of floaty funky sonic arrays while dropping into fresh dance grooves every couple of tracks. The few songs that neglect to wander into dance territory explore more of the layered ethereal landscapes and fill out the 40 minute release.

Written while on the road, each track of this album was inspired by a different city along the tour route during 2011.

‘The Jovian Nomad is available as a ‘Name Your Price’ download via the Afrokeys Bandcamp. Stream the album below and give it a download! 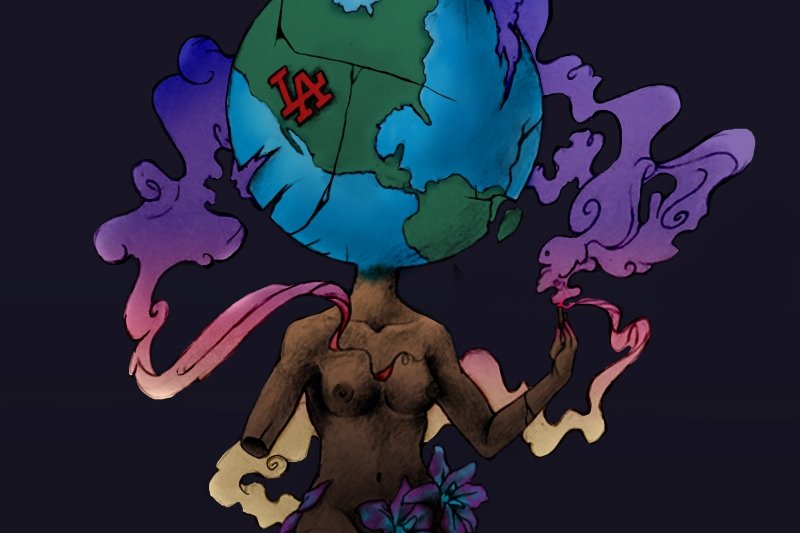 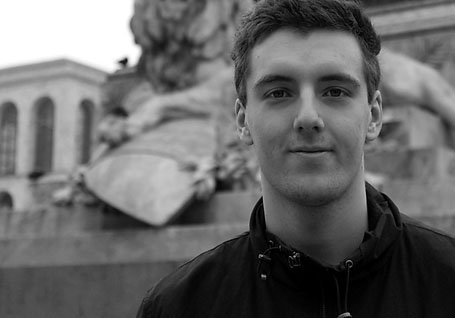 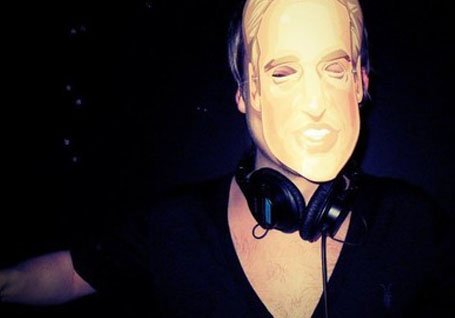 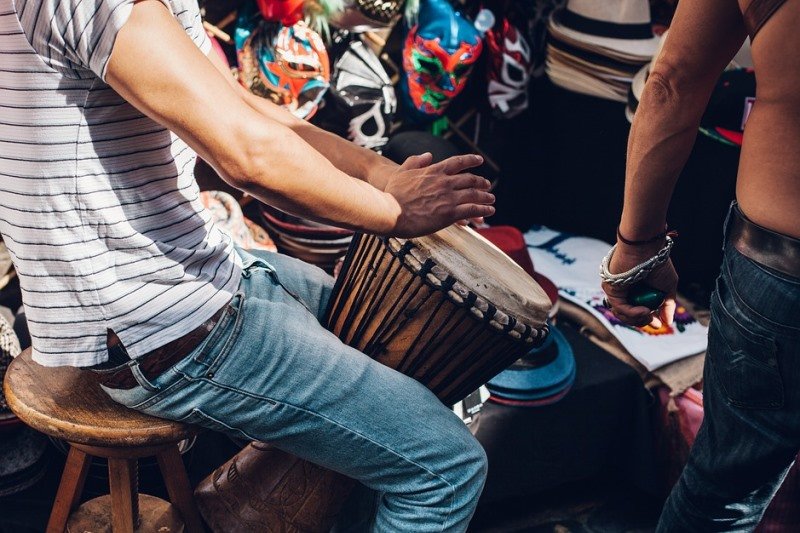 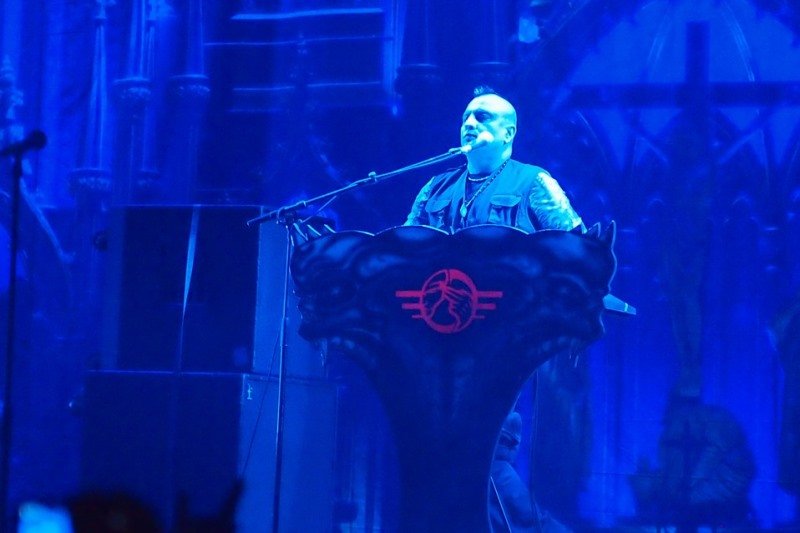 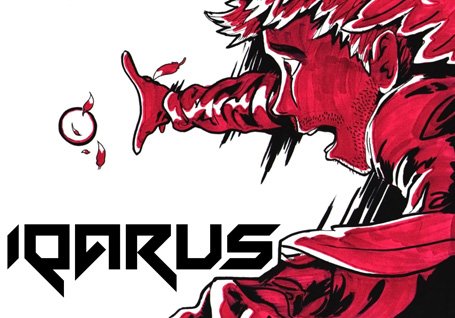 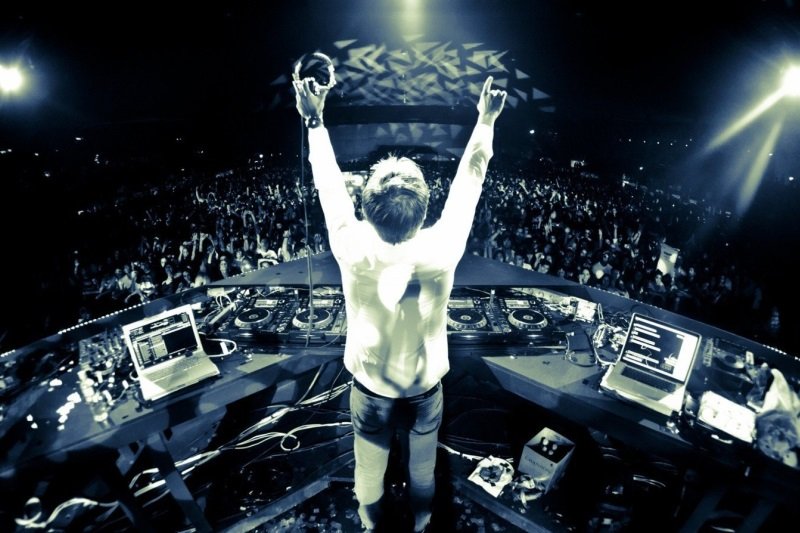 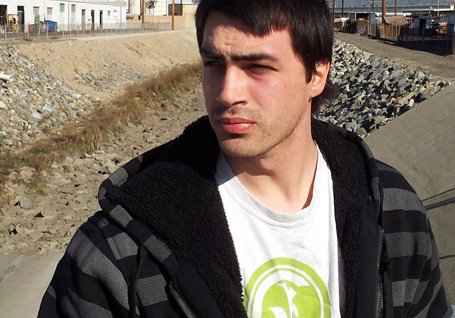